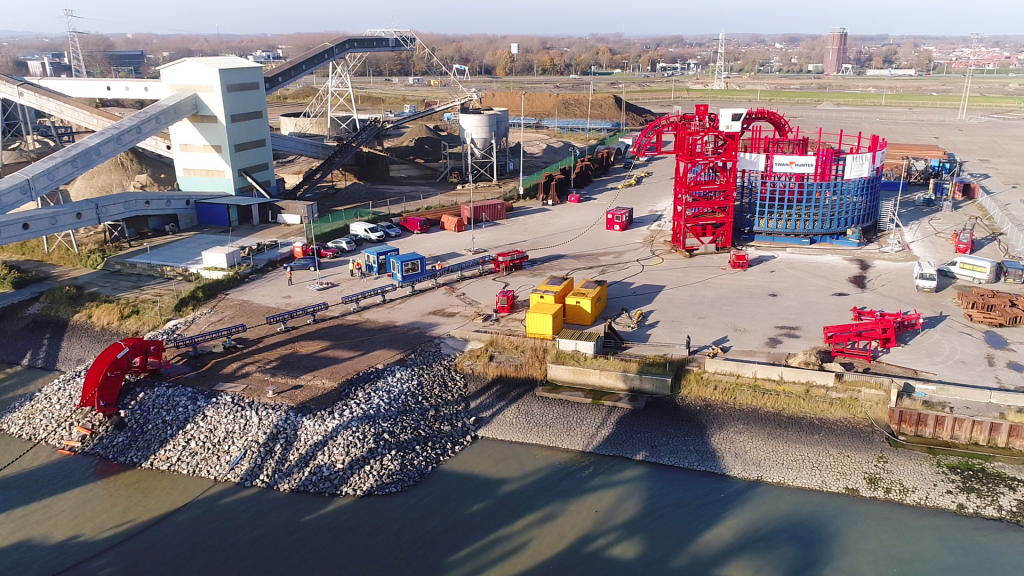 Transpooling operations to store the cable are planned to commence in the second quarter of 2018.

“We are pleased to announce this contract award. The award of this second cable storage project highlights both the operational potential, and immediate client interest that we have received in our cable storage equipment and facility since opening the premises in November 2017,” Gerard Kroese, Director of Swan Hunter, said.

Approximately 29 kilometres of cable, weighing 3,300 metric tons, will be transpooled from an HLV and stored in a Swan Hunter basket carousel at the DOC-Swan Hunter storage and spooling yard in Vlissingen, the Netherlands.

The cable will then be loaded out onto Van Oord’s CLV Nexus, currently planned for the third quarter of 2018.

Norther will feature 44 MHI Vestas V164-8.0 MW turbines optimised to be able to deliver a maximum output of 8.4MW. The wind farm is located in the Belgian North Sea.