Vattenfall has chosen the new 8MW Siemens Gamesa wind turbine for its Danish offshore wind farms because it “was simply the cheapest choice in the market measured by cost per generated megawatt-hour electricity,” Michael Simmelsgaard, Head of Offshore Wind and Country Manager for Vattenfall in Denmark, said.

With a rotor diameter of 167 metres, the turbine blades of Vattenfall’s new offshore wind turbines in the North Sea and the Baltic sea will draw a circle in the air that is 18 percent or almost half an international-size soccer field larger than the turbine’s predecessor from the supplier, the company said.

“Actually 10-12 per cent extra in annual production compared to the same turbine with shorter rotor. Also, this turbine performs more and better at low wind speeds. A giant 20 megawatt turbine is not necessarily better, if it only rarely reaches its maximum.”

Kriegers Flak will be located approximately 15km east of the Danish coast in the southern part of the Baltic Sea, close to the boundaries of the exclusive offshore economic zones (EEZ) of Sweden, Germany and Denmark. The wind farm is scheduled for commissioning in 2021.

The Vesterhav Syd and Nord sites are located in the offshore area outside Hvide Sande and Thyborøn on the west coast of Jutland. The wind farms are expected to be commissioned in 2020. 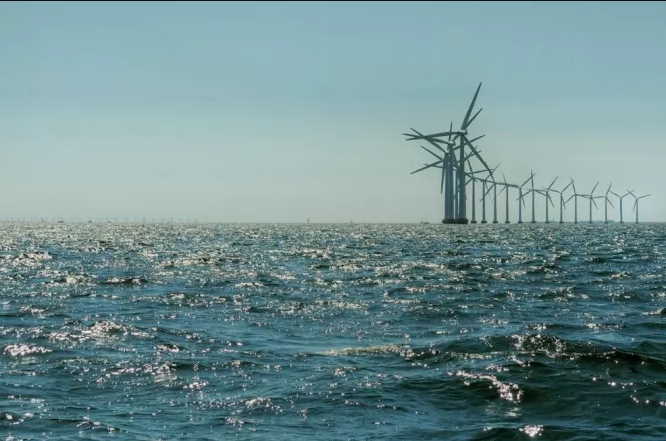