Siemens Gamesa: 8MW Offshore Wind Turbine to Be Market-Ready in 2020

Siemens Gamesa has launched a new offshore wind turbine – SG 8.0-167 DD – said to increase the annual energy production (AEP) compared to the 7MW model by 20%. The 8MW turbine is expected to be market-ready in 2020.

The new direct-drive offshore wind turbine has a rotor diameter of 167 meters, with its B82 blades allowing for an 18% greater swept area, Siemens Gamesa said.

To accelerate time-to-market, Siemens Gamesa is collaborating with Fraunhofer IWES in Bremerhaven, Germany.

In addition to in-house testing and prototype operation, the nacelle of the 8MW turbine will perform laboratory tests in the institute’s Dynamic Nacelle Testing Laboratory (DyNaLab). The program including load simulations and grid compliance tests will start in spring and will be completed by the end of 2018.

The new turbine is part of the company’s new “One Segment/One Technology” philosophy announced in early November. By 2020, the company will have one technology per business segment. In onshore, SGRE will streamline its technology approach and focus on geared solutions. In offshore, SGRE opts for the direct-drive platform only.

“The single platform strategy helps the company to transition to a more focused offer in the medium-term by utilizing economies of scale throughout the supply chain. This is how we will deliver lasting value to our customers,” said Siemens Gamesa CEO Markus Tacke.

In January 2017, the first prototype in the 8MW class was installed and commissioned in Østerild, Denmark. While a testing program with focus on the electrical system is performed on this prototype, an additional SG 8.0-167 DD prototype will be installed in Østerild in 2018. With a larger rotor, it will be used mainly for blade tests. 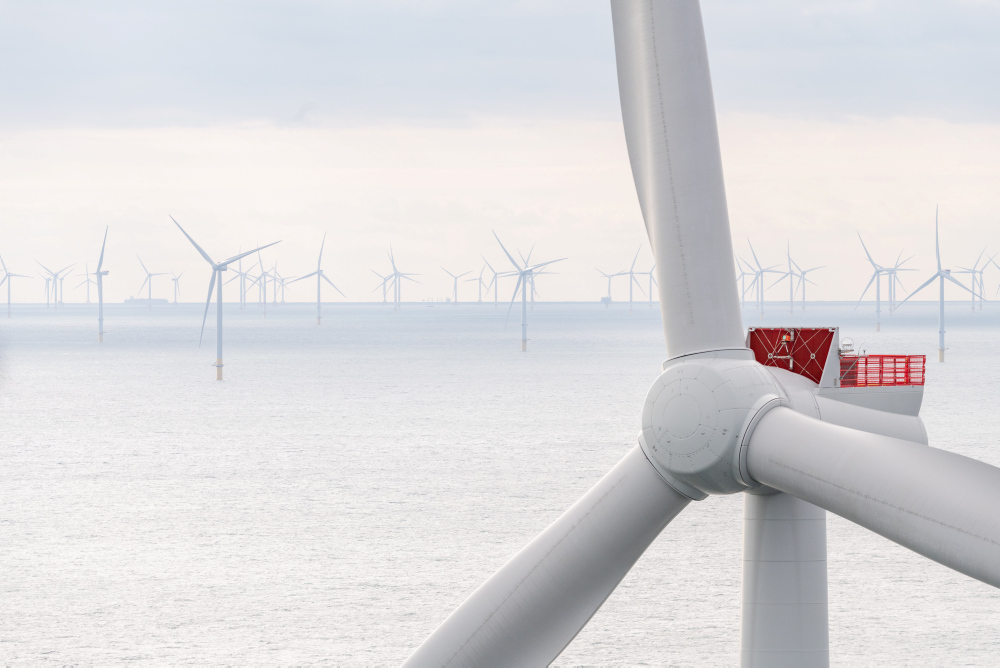