Ørsted Yet to Decide on Bidding for Hollandse Kust I & II. Highlights Different Conditions in Germany and the Netherlands

Following the article about Ørsted’s participation in the upcoming Hollandse Kust I & II tender, Offshore WIND spoke with Jasper Vis, the company’s country manager for the Netherlands who said that the final decision on whether to bid at the tender has not yet been made.

The news about Ørsted readying to bid for the project emerged after the company invited tenders for inter-array cable installation and rock dumping services at both the Borssele I & II and Hollandse Kust Zuid I & II sites.

Jasper Vis said that Ørsted included Hollandse Kust Zuid I & II in the invitation for the provision of cable laying services to create a potential option for combining them in case Ørsted decides to participate in the Dutch tender. “However, this does not mean we will participate in the tender,” Vis pointed out.

Conditions not same in Germany and the Netherlands

Ørsted has two decisions to make regarding this tender, one on the participation itself and the other on which round to take part in.

As reported earlier, the tender will be based on awarding projects without subsidies with companies only competing for a concession permit. However, there could be a second round where developers will compete for subsidies if the first one ends up with no applications submitted or the government receives only non-qualifying applications.

Jasper Vis pointed out that the tender’s set-up is related to the outcome of the latest offshore wind tender in Germany, where three subsidy-free projects won, but that it should be kept in mind that the conditions in the Netherlands are materially different than in Germany.

After winning the rights to build two subsidy-free offshore wind farms in Germany, Ørsted listed several important factors the company had taken into account to be able to submit zero-subsidy bids.

“When we compare this to the Dutch situation, there are three things to note. One is that the wind speed is higher at the sites in Germany for which we made zero-subsidy bids. Furthermore, the delivery dates for the German projects are later as they have to be operational by 2024, when we expect the new generation turbines to be on the market. Finally, the German authorities have approved extending the operational lifetime of a wind farm from 25 to 30 years,” Jasper Vis explained.

The Hollandse Kust Zuid I & II sites have a planned capacity of 700MW. In October, the Dutch Ministry of Economic Affairs published the Ministerial Order for permitting offshore wind energy for the sites, with the tender application period starting on 15 December and closing on 21 December 2017. 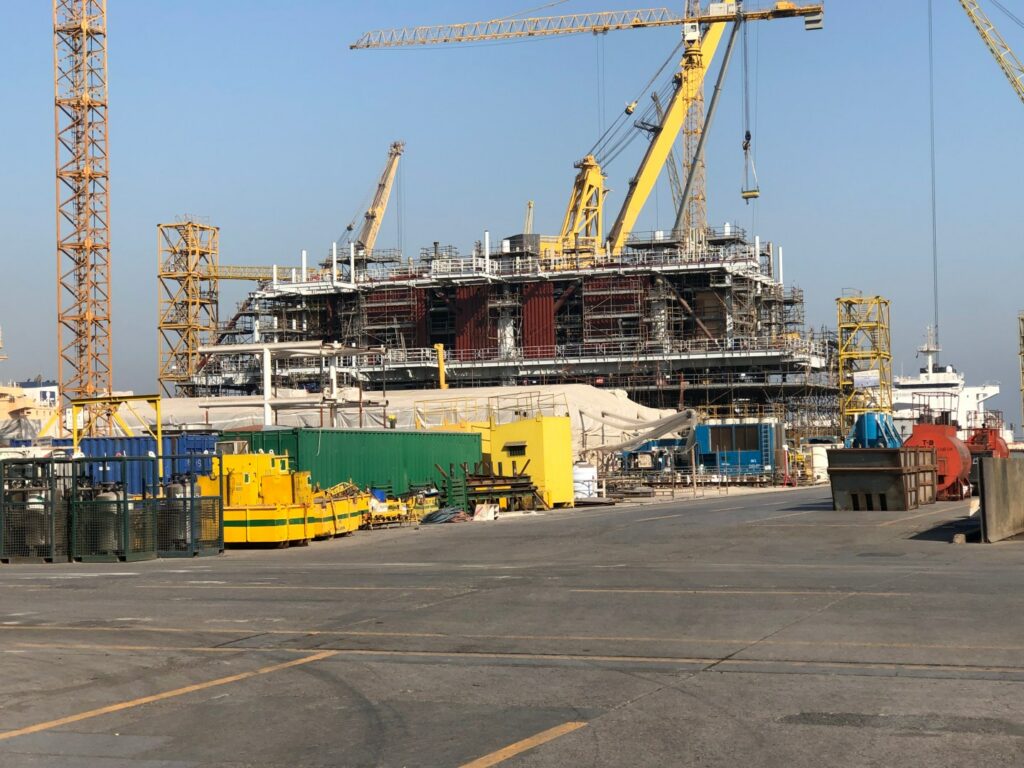