Peel Ports Great Yarmouth has announced a port expansion to accommodate the fast-growing offshore wind industry. A site to the south west corner of the Outer Harbour had been earmarked for heavy berth facilities, quay facilities, a centre for skills and training, office space and car-parking.

The new port site will be close to the pre-assembly site where wind turbines for the Galloper Wind Farm are being built by Siemens Gamesa with Great Yarmouth-based 3sun Group and where the 102 Siemens 7MW turbines for East Anglia ONE will be pieced together.

This summer, Vattenfall, the developer of two of the world’s largest offshore wind farms off the Norfolk coast, said it was keen to locate its operations base for Norfolk Vanguard and Norfolk Boreas at the port of Great Yarmouth. The developer and port owner Peel Ports have also signed a Memorandum of Understanding (MoU) to continue negotiations on this plan on an exclusive basis.

Vattenfall is already moving through the necessary procedures for a development consent order for its 1.8GW Norfolk Vanguard offshore wind farms. 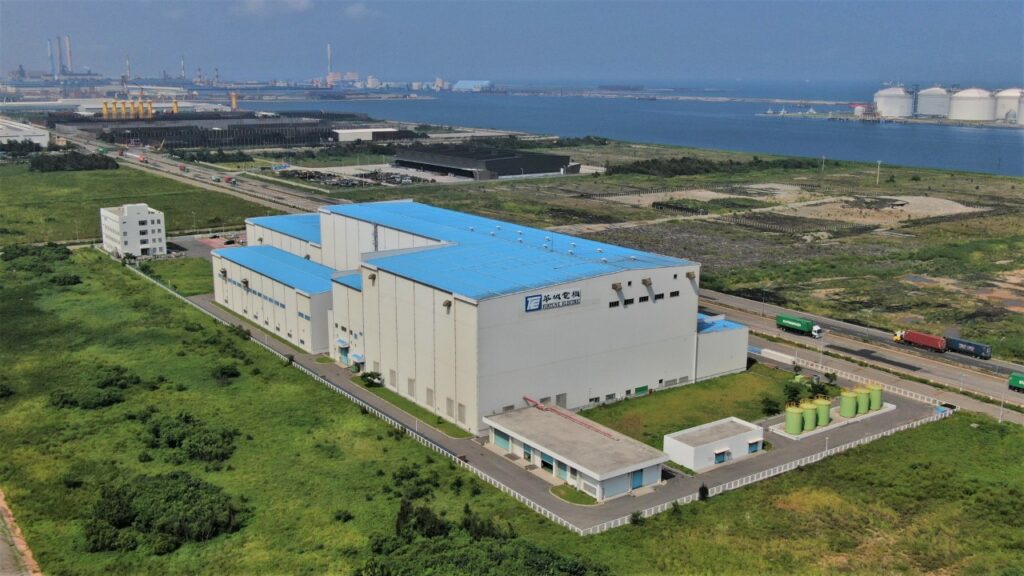