Vattenfall, the developer of two of the world’s largest offshore wind farms off the Norfolk coast, is in talks with Peel Ports to invest in the port at Great Yarmouth.

The Swedish energy group is keen to locate its operations base for Norfolk Vanguard and Norfolk Boreas at the port. It estimates the investment in the port alone could secure up to 150 highly-skilled, long term wind farm technician jobs, based in Norfolk.

Vattenfall and port owner Peel Ports recently signed a Memorandum of Understanding (MoU) to continue negotiations on an exclusive basis.

Ruari Lean, Vattenfall’s Project Manager for Norfolk Vanguard, said: “We have found Peel Ports to be immensely helpful since we launched Norfolk Vanguard in 2016 and so we’re confident we will secure the right location at Peel Ports Great Yarmouth. That’s why we have cemented that relationship by agreeing an MoU last week. It’s clear to me that offshore wind promises real economic benefit to Norfolk. If we get permission to build both Norfolk Vanguard and Norfolk Boreas, our investment can only do good for the region and continue to put Great Yarmouth at the centre of one of the UK’s fastest growing industries.”

Richard Goffin, Port Director, Peel Ports Great Yarmouth said: “Since falling under the ownership of Peel Ports Group in 2015 we have made a number of investments to maximise its potential as one of our strategic assets. As well as its existing capabilities in bulk handling and storage, the port is ideally located for decommissioning and other diversified activities. Vattenfall’s ambitions dovetail perfectly with our own vision for commercial ventures at the port, with the aim of bringing new jobs and business opportunities to the area.” 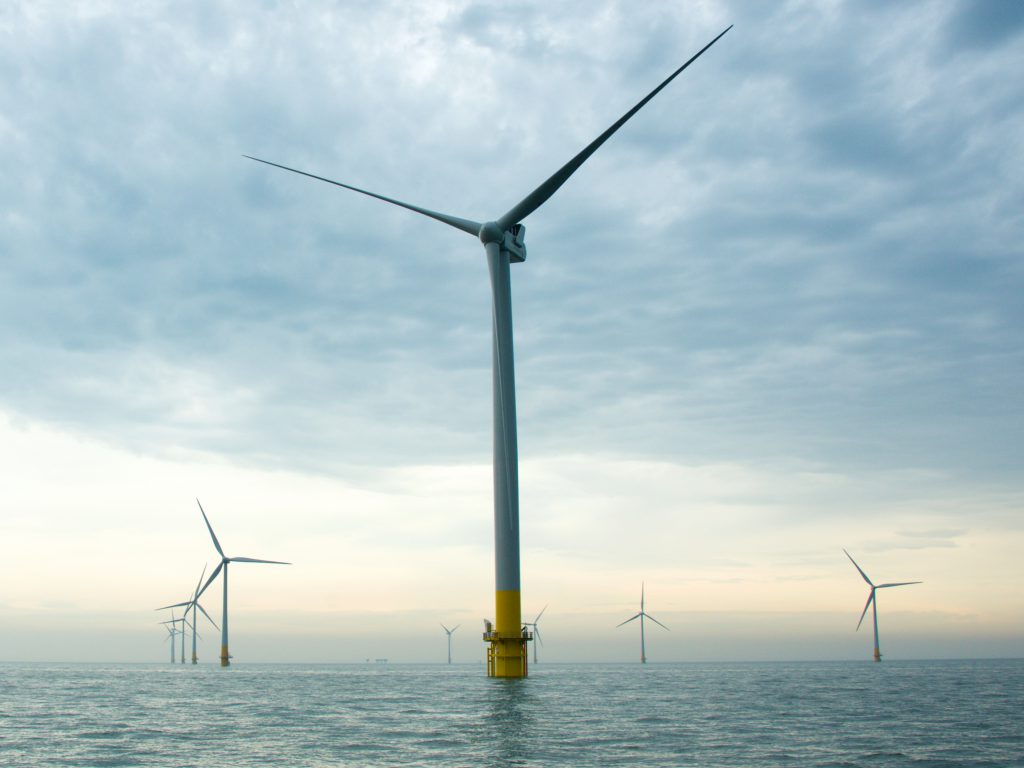