The FOWIND Consortium has commissioned India’s first offshore LiDAR off the coast of Gujarat, in the Gulf of Khambhat, to measure the offshore wind resource. This marks India’s first systematic step towards measurement campaign, according to Balram Mehta, President of the Wind & Asset Management unit at ReNew Power.

This offshore LiDAR is a Leosphere WINDCUBE v2 procured by FOWIND from MeteoPole. India’s National Institute of Wind Energy developed the offshore platform on which the LiDAR has been commissioned.

The data will support India’s Ministry of New and Renewable Energy’s efforts towards exploring the full potential of offshore wind along India’s long coastline, FOWIND said.

The FOWIND consortium aims to complete the preliminary roadmap for offshore wind development in India in early 2018.

“Providing the industry with preliminary measurement data to get a better understanding of the resource helps a great deal to make the stakeholders more comfortable since they can better estimate the risks involved,” said Mathias Steck, Executive Vice President & Regional Manager Asia Pacific, DNV GL – Energy.

The consortium, led by the Global Wind Energy Council (GWEC), said that the commissioning of the LiDAR is another significant contribution towards ensuring that the offshore wind sector in India is supported by strong underlying technical data.

In 2014, after a feasibility study of Indian offshore wind potential, Gujarat and Tamil Nadu were selected as ideal to feature the first Indian offshore wind farms. A year later, the FOWIND consortium released pre-feasibility reports which identified the key offshore areas where detailed wind resource assessment should take place off the coast of the two states.

In October 2017, FOWIND launched a report that assesses the elements necessary in the future design of offshore wind farms to ensure grid integration with a preliminary evaluation of existing grid infrastructure across the two states. 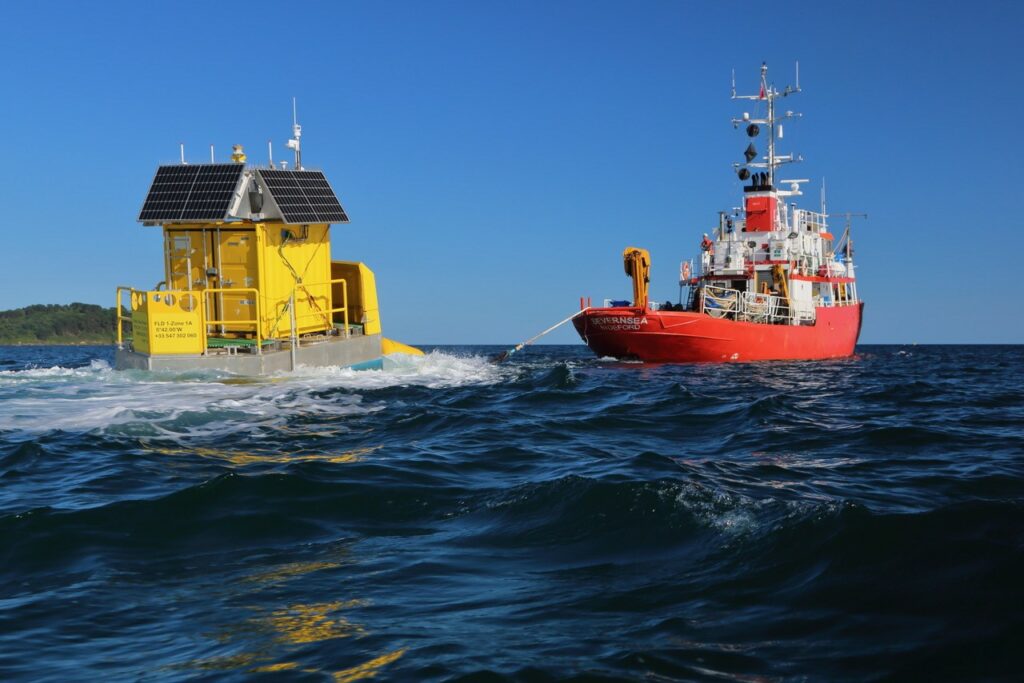