The Estonian Government has confirmed the Estonian Energy Development Plan until 2030 (ENMAK), that sets out a plan for renewable energy to have a share of 50% in the domestic electricity consumption and 80% in the heat generated in Estonia.

To achieve the targets offshore wind energy has to deployed, with wind and biomass being the biggest resources of renewables in Estonia, according to the Estonian Wind Power Association (EWPA).

One of the objectives of the plan is to have the electricity production capacity in Estonia higher than consumption.

The plan also sees renewable energy generation working without subsidies as part of a working, independent, subsidy-free and open fuel and electricity market.

Estonia’s Minister of Economic Affairs and Infrastructure Kadri Simson said: “Renewable energy is growing from year to year and today accounts for nearly 30% of the final consumption. But our ambitions are undoubtedly bigger, opportunities exist in dispersed production, environmentally-friendly fuels, and in reducing consumption.”

The new development plan will replace the existing state energy development plan until 2020, which was approved in 2009. Dozens of Estonian specialists, companies and stakeholders were involved in the preparation of ENMAK.

Meanwhile, Estoina is on the way of having its first offshore wind farm in the near future, with Nelja Energia planning a 700-1,100MW project for off the coast of the Hiiumaa island. 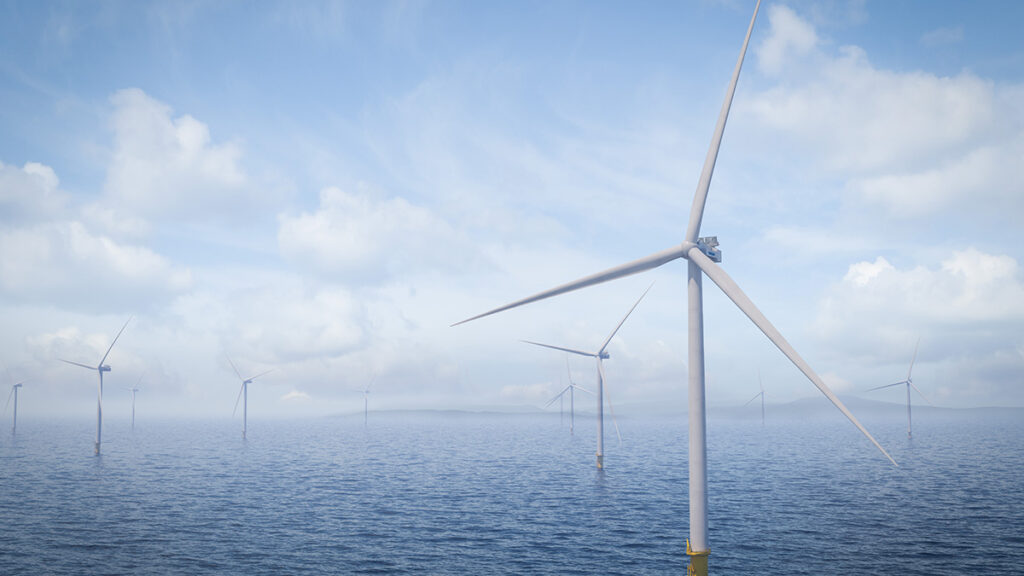