Adwen has chartered Olympic Subsea’s vessel Olympic Intervention IV for operations & maintenance at three offshore wind farms in the German part of the North Sea. The DP2 vessel has been fitted with a SafeWay gangway, marking the first commercial operation for this motion compensated offshore access system in the offshore wind sector.

Olympic Intervention IV started its charter at the end of September and will be carrying out operations for a period of around four and a half months, Adwen told Offshore WIND.

The SafeWay access system, developed by the Dutch company Van Aalst, was used for the first time during the maintenance campaign at the Trianel Windpark Borkum (TWB), where 40 turbines needed to be inspected.

The debut of the access system at offshore wind farms featuring Adwen turbines follows the system’s earlier operations in the oil & gas sector with transfers done at offshore platforms of Total E&P Netherlands BV and Oranje Nassau Energy (ONE).

Van Aalst said it believes the gangway will be a ‘game changer’ in the offshore oil, gas, wind and renewables industries. The 28-metre long walk-to-work Seagull-type is able to compensate for significant wave heights of up to 3.5 metres on a standard 75-metre long PSV hull, resulting in an operating window that can be significantly higher than other available systems in the market, Van Aalst stated.

The gangway, which has a 10-meter vertical lifting possibility, incorporates a 3D compensated crane capability, for which the design includes a separate winch to transfer up to 400 (or optional 1000) kilos.

The company said it has commenced building a second SafeWay unit which will be completed by Q1 of 2018. 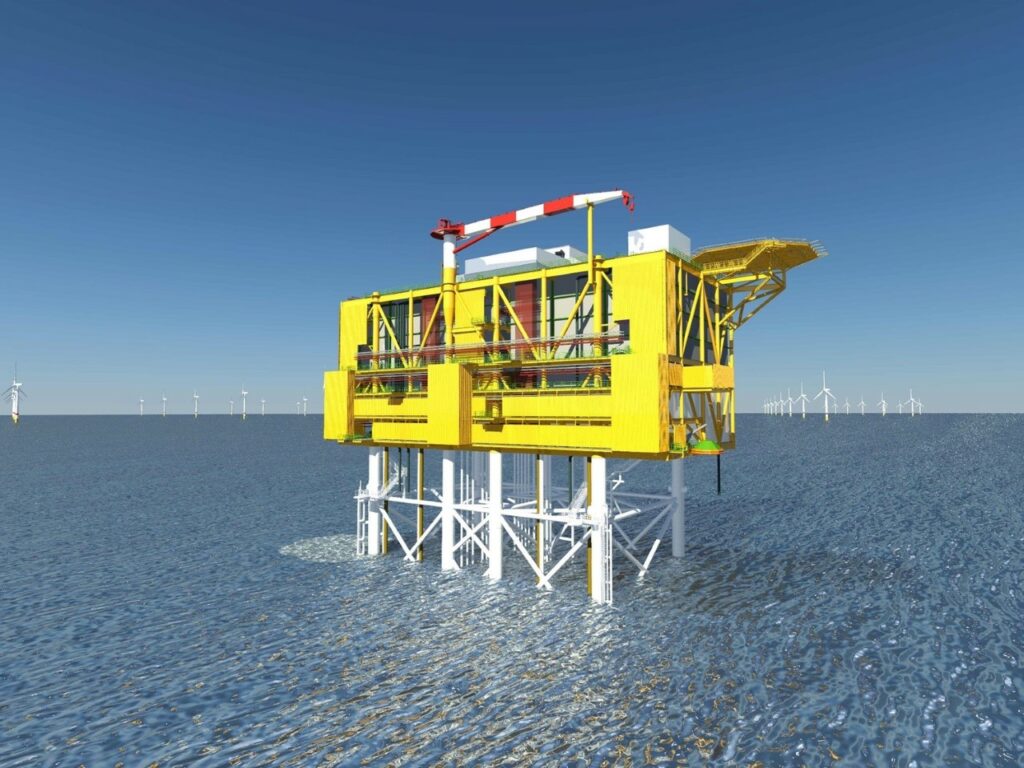