Siemens Gamesa has awarded Wiking Helikopter Service with a long-term contract for helicopter hoist operations at the Galloper offshore wind farm in the UK, the Germany-based helicopter services provider informed.

The company, for whom this is the first long-term contract of its kind in the UK, will be in charge of the transport and hoisting of Siemens technicians to the wind turbines at the 336MW offshore wind farm, located some 30 kilometres off the coast of Suffolk.

Wiking’s crew for Galloper will consist of two pilots and one hoist operator, who will operate with their new Airbus H145 helicopter, put into operation in early 2017.

Initially, operations will be carried out from the base at Great Oakley Aerodrome until the new base in Harwich Harbour is available, according to Wiking Helikopter.

To remind, Galloper Windfarm Ltd (GWFL) obtained the approval to set up a temporary helipad at Great Oakley and use it for up to 24 months while the more permanent base at Harwich International Port is being established.

Meanwhile, the installation of Siemens 6MW turbines at the Galloper site is progressing with 24 out of a total of 56 now installed. The offshore wind farm is expected to be completed later this year and to be commissioned in early 2018. 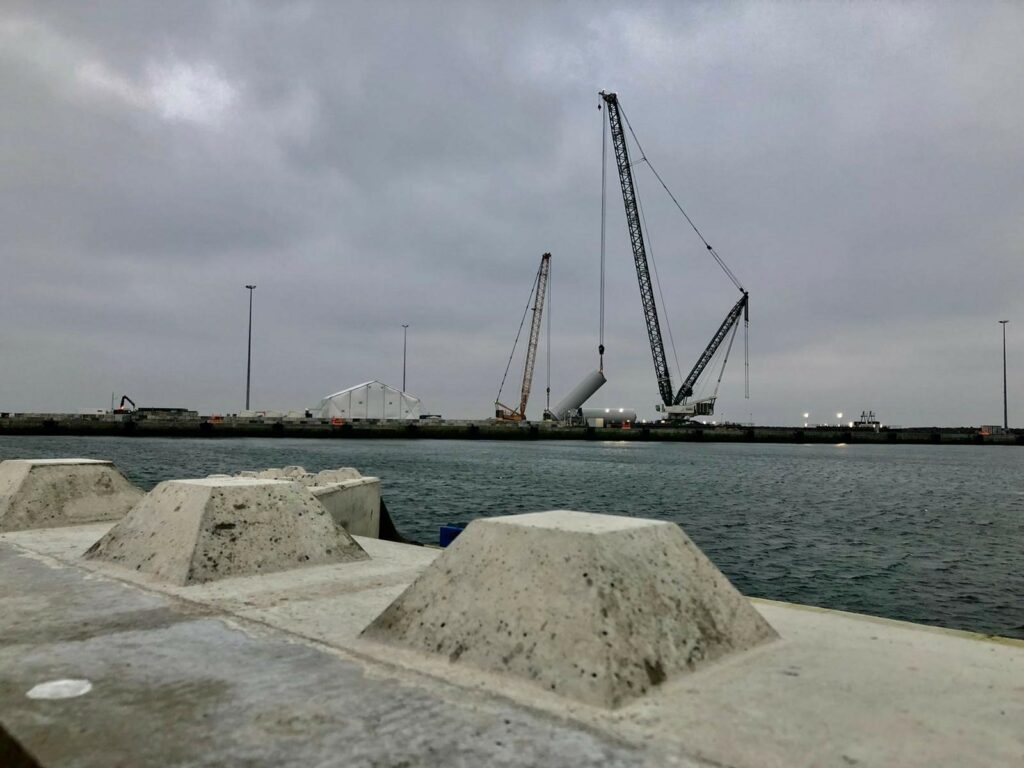