After the UK government awarded three offshore wind projects with Contracts for Difference (CfDs), RenewableUK and Offshore Renewable Energy (ORE) Catapult commented on the news, highlighting the major decline in the cost of offshore wind.

RenewableUK referred to figures from the Department of Business, Energy and Industrial Strategy (BEIS), according to which the offshore wind prices announced today are cheaper than the cost of the 35-year contracts for new nuclear power of £92.50 per megawatt hour, and cheaper than the levelised cost of gas.

RenewableUK’s Chief Executive Hugh McNeal said: “We knew today’s results would be impressive, but these are astounding. Record-breaking cost reductions like the ones achieved by offshore wind are unprecedented for large energy infrastructure. Offshore wind developers have focused relentlessly on innovation, and the sector is investing £17.5bn into the UK over the next 4 years whilst saving our consumers money.

“Today’s results are further proof that innovation in the offshore wind industry will bring economic growth for the UK on an industrial scale. The UK needs to establish new trading opportunities as we leave the European Union, and the UK’s offshore wind sector is a world leader in a global renewable energy market currently worth $290 billion a year.

“Today’s results mean that both onshore and offshore wind are cheaper than gas and nuclear. But this young, ambitious industry can go even further. The Government can help us by continuing to hold fiercely competitive auctions for future projects, as it has promised, and by putting offshore wind at the heart of its upcoming Industrial Strategy.”

ORE Catapult stated that the strike prices for the successful bids show a continuation of the trend towards bid prices substantially lower than the administrative price ceilings.

LCOE has already reduced by 32% in the last five years and this trend is set to continue, with the LCOE for the successful projects estimated as £65/MWh for those commissioning in 2021/22 and £51/MWh for those commissioning in 2022/23. Today’s auction awards, therefore, indicate a further reduction in LCOE of 33-47% to be achieved in the space of approximately five years, ORE Catapult said.

Reductions in LCOE will be achieved through a combination of innovation-driven cost reduction and significant reductions in the cost of capital as the industry successfully de-risks and investors and lenders become ever more comfortable with the level of risk.

Andrew Jamieson, Chief Executive of the Offshore Renewable Energy Catapult, said: “The auction results are further evidence of the huge progress the industry has made in substantially cutting costs through innovation, creating thousands of UK jobs.

“Technology innovation remains at the heart of driving further cost reduction and remains the critical enabler of this continued downward trajectory and the huge economic benefits that will ensue.

“We look forward to continuing to support businesses of all sizes to accelerate innovation, driving ever increasing quantities of UK content as capacity increases and costs continue to fall, and ensuring that offshore wind becomes the backbone of the UK’s future energy systems.” 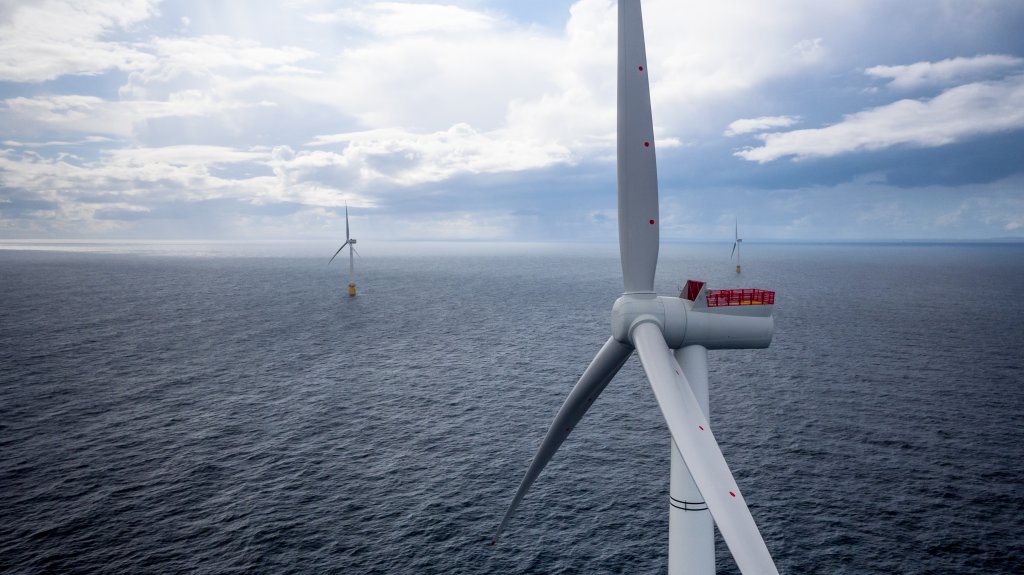