The council of the Hiiu municipality in Estonia has approved a cooperation agreement with Nelja Energia and Hiiumaa Offshore Tuulepark, developers of the Loode-Eesti offshore wind project in the Baltic Sea near Hiiumaa Island.

Following media reports from April saying ASM Industries (ASMI) had been planning to boost its involvement in the offshore wind sector and had pinpointed the port of Aveiro as a location for its new plant, the Portuguese company confirmed to Offshore WIND that it had decided to invest in the new facility, specialised in bigger products – mostly for offshore application.

Senvion Turbines for First Offshore Wind Farm in the Mediterranean

German wind turbine maker Senvion has been appointed by Beleolico Srl, a Belenergia S.A. affiliate, as the supplier for the 30MW Taranto offshore wind farm. 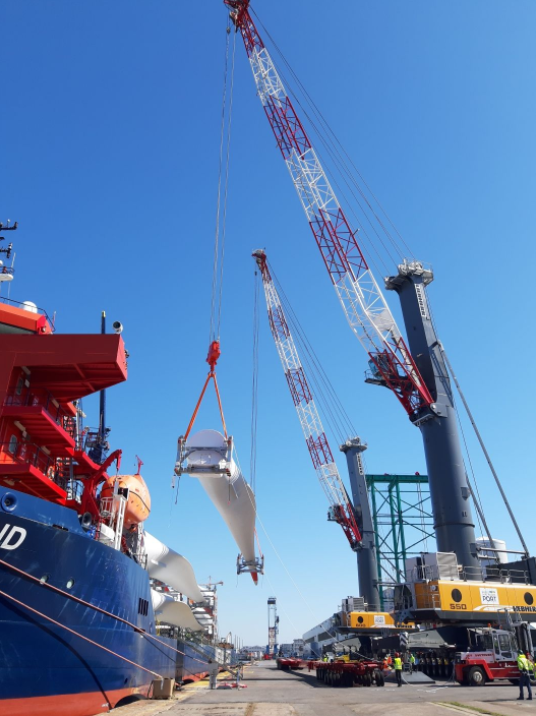