Northern HeliCopter (NHC), which was contracted for the Merkur offshore wind farm by GeoSea in January, recently carried out an ad hoc flight as the Innovation vessel called for urgently needed spare parts.

Within few hours the necessary parts were delivered to NHC’s base at Emden and then transported to the offshore site.

GeoSea and Northern HeliCopter have signed a framework agreement for helicopter transportation to the installation vessels, with the services also including ad hoc flights.

“This was the perfect “kick-off” to prove our professional and problem solving attitude within NHC”, said Guido Schmitt, NHC Flight Operations Manager.

The Merkur offshore wind farm – owned by Merkur Offshore GmbH – is located approximately 45km north of the island of Borkum and covers an area of 47km². It will consist of 66 GE Haliade 150-6MW wind turbines and generate approximately 1,750GWh of power annually, once completed.

The project will be fully commissioned by end of 2018. 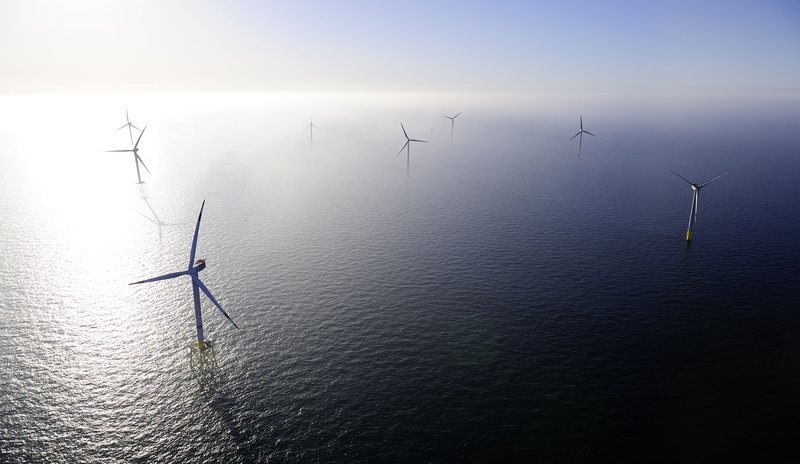