Gravity-based foundations that will support the offshore wind turbines at the Tahkoluoto are currently lined up in Pori, Finland, and waiting for the installation vessel Vole au vent, due to arrive by the end of next week.

The 40MW offshore wind farm – the world’s first designed for icy conditions – will comprise ten Siemens 4MW turbines, for which the blades and nacelles have arrived to the Port of Pori. The ten gravity-based steel foundations for the wind farm have been manufactured by Technip Offshore Finland.

The project is scheduled to be commissioned during the autumn of 2017.

The offshore construction of the Tahkoluoto wind farm off Pori began last spring, with Jan De Nul preparing the seabed for the installation of the wind farm’s ten foundations and subsea cables. 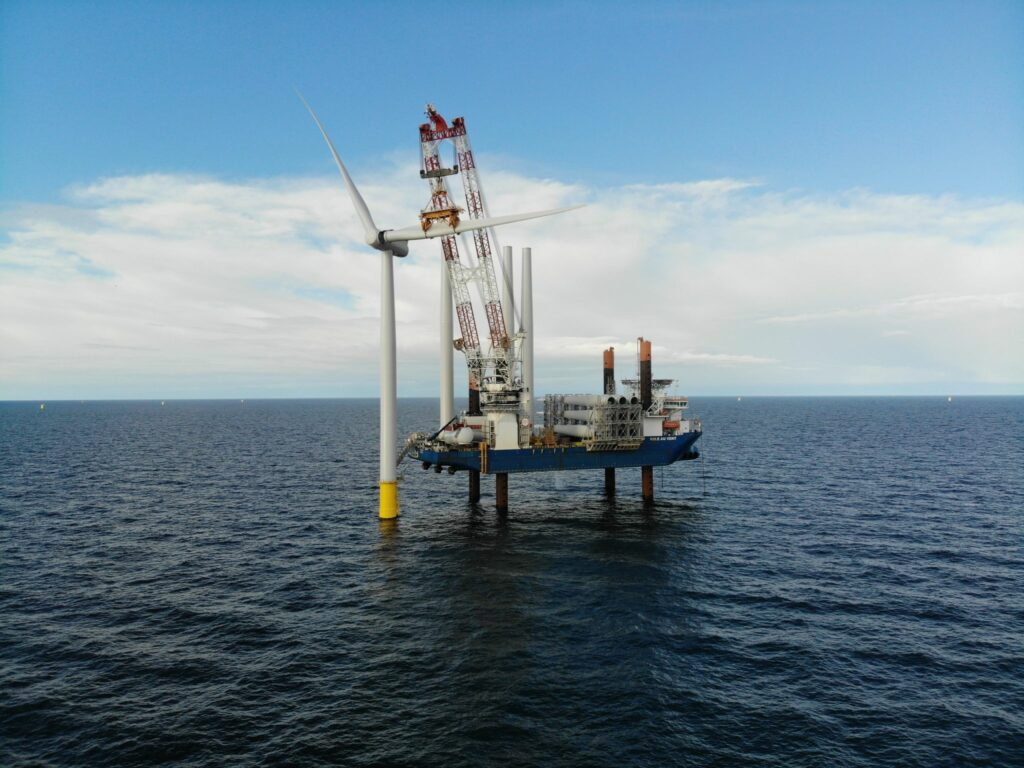