The Council of the Dutch Province of Friesland has approved the proposed EUR 127 million investment in the 320MW Friesland offshore wind farm (Windpark Fryslân), according to local media.

The Province of Friesland and the developers of the project are expected to sign the official cooperation agreement on 15 May. The agreement will allow the province to control a minority stake in the project.

This will be the first time for a Dutch province to participate directly in the development of a wind farm.

The funds will be transferred once the developers secure the funding for the entire project and the construction works start, which is expected in the second half of 2018.

The cooperation agreement is a follow-up to a Memorandum of Understanding signed between the two parties in November 2016 and approved by the Provincial Council.

The Province had already indirectly invested EUR 7 million in the project through its subsidiary Funs Skjinne Fryske Enerzjy (FSFE).

The wind farm is being developed by Ventolines BV on behalf of Windpark Friesland BV. It is located in the Frisian part of the IJsselmeer lake and will comprise 89 turbines.

The wind farm is expected to produce its first power in 2021. 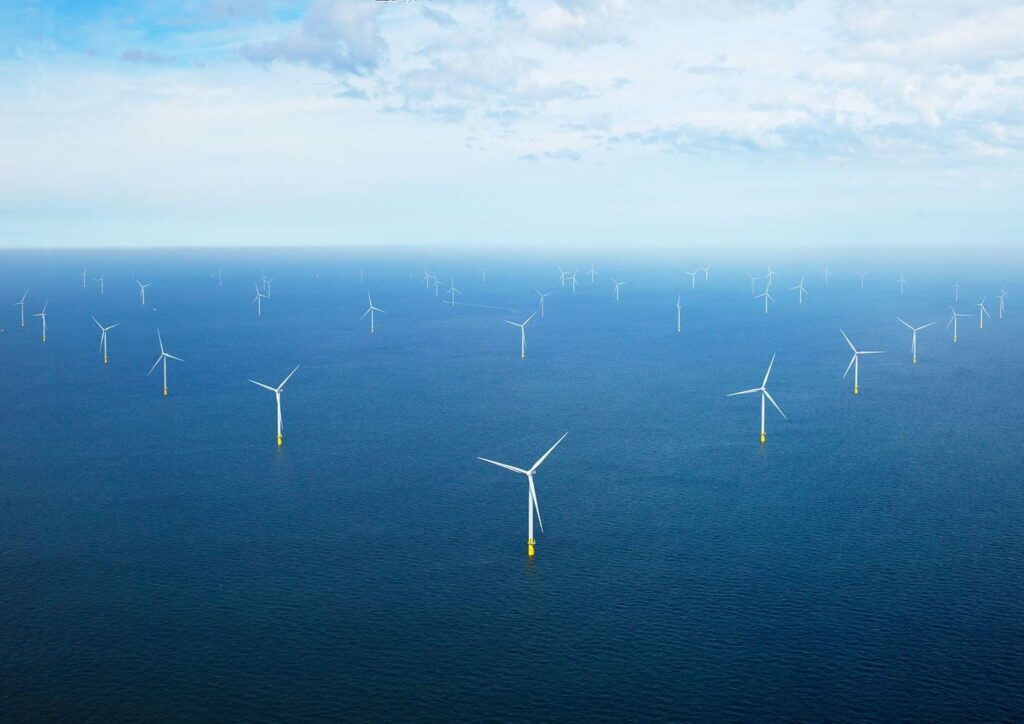