The contract is said to be one of the largest of its kind in the offshore wind industry.

The team at Royal HaskoningDHV will coordinate all of the work undertaken to ensure that the projects can be developed with minimal impact on the environment.

Studies undertaken as part of an Environmental Impact Assessment include a full geophysical survey of the sites, aerial ornithological surveys, fisheries consultation and shipping monitoring. The data from these studies will form the basis of future planning applications.

“We have successfully worked alongside the East Anglia THREE Team for the last three years and I feel the two new contracts are a testament to our commitment to the UK offshore wind industry,” Alistair Davison, Renewables Sector Director for Royal HaskoningDHV said:

East Anglia TWO is located approximately 31 kilometres from Lowestoft, and covers an area of 257 km2. Initial studies have indicated a potential generating capacity of up to of 800 megawatts (MW), and a planning application could be submitted in 2019.

The East Anglia ONE North project could also have a capacity of up to 800MW and is located approximately 36 km off the coast, covering an area of 209 km2. A planning application could be submitted in 2020.

”This is a major financial stake in the East Anglia region, and highlights our aspiration to fully unlock the environmental and economic benefits that will come from building up to 3,600MW of offshore wind power in the region. Onshore construction work is set to start on East Anglia ONE early next year, and we hope that we could be building offshore wind power projects for the next decade in East Anglia. We look forward to working with Royal HaskoningDHV over the next 3 years, leading up to submitting planning applications in 2019 and 2020 for these two major projects.” 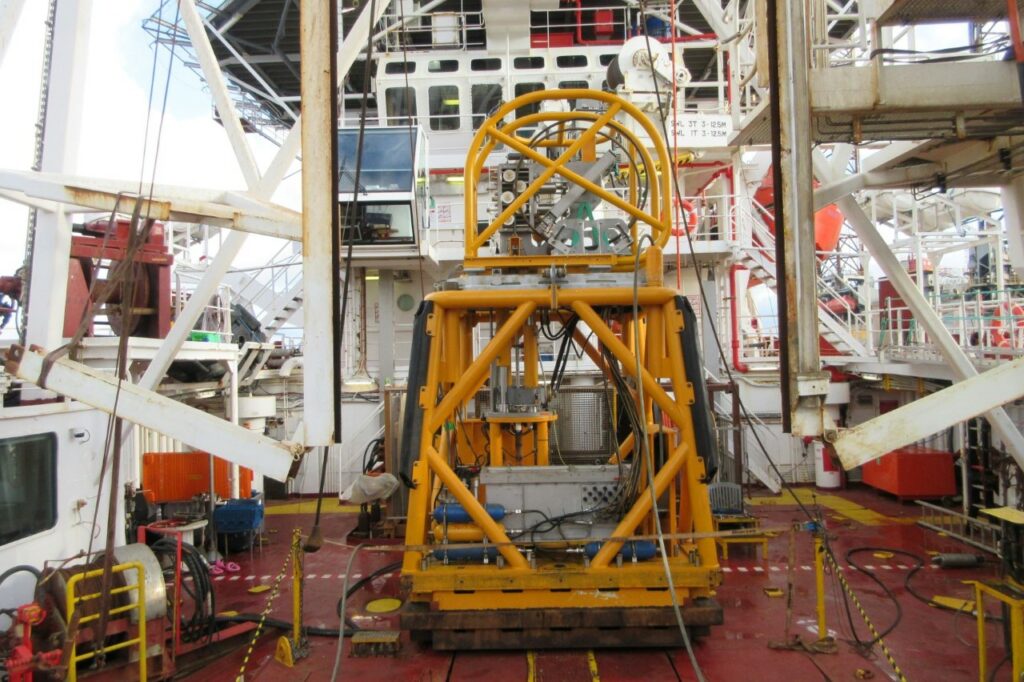