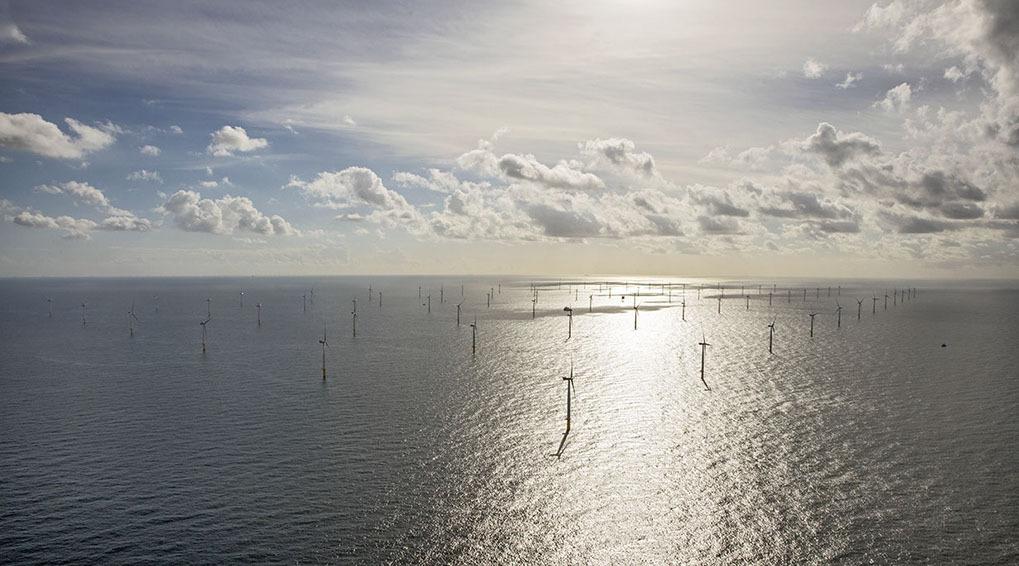 “Testing and final works will be continued, to ensure the wind park is completed on time in Q1/2 2017,” the project team said on their media pages.

The installation of the turbines at the site started in February 2016 when Aeolus transported the first six turbines from the port of Esbjerg and installed them at the site some 85 kilometres north of the Dutch province of Groningen.

The wind farm is being built on two locations close to each other, Buitengaats and ZeeEnergie, situated some 85 kilometers from the coast of Groningen. 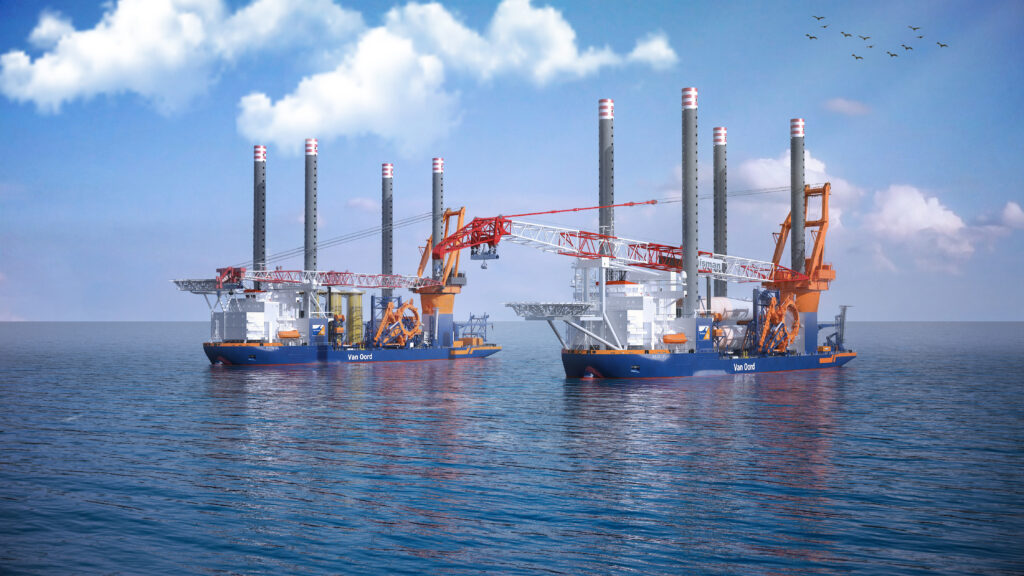