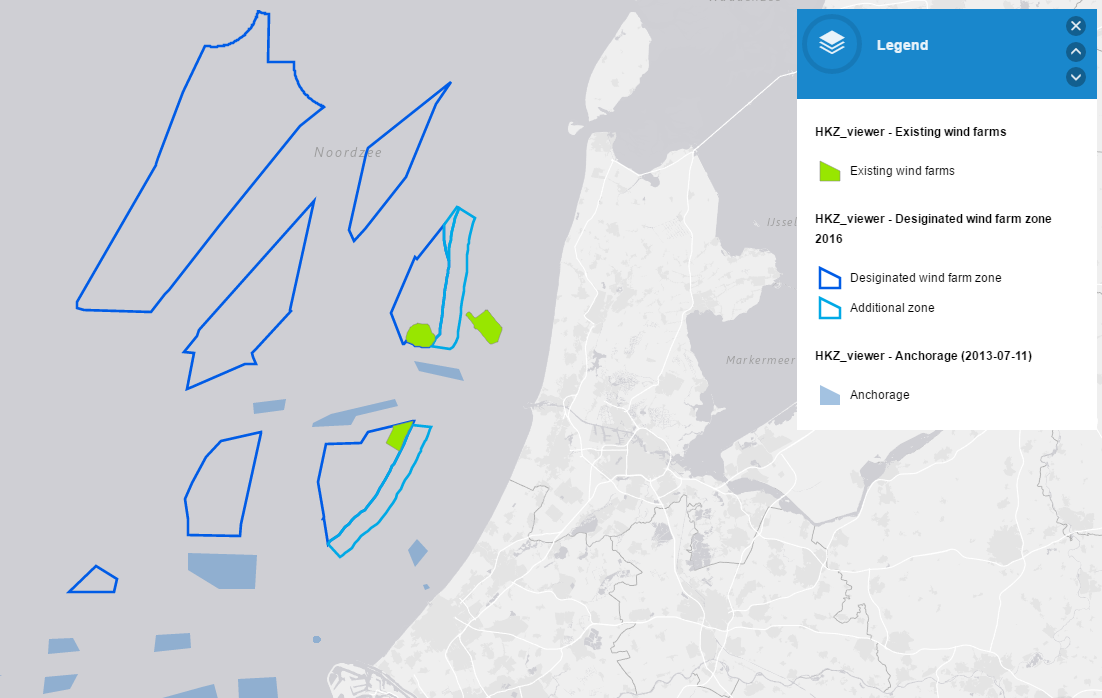 Namely, the newly designated areas are located within the so-called 12-mile zone (between 18.5 and 22 kilometers from the coast) and are adjacent to the previously designated areas outside the 12-mile zone, providing enough space closer to shore to connect the wind farms to the national electricity grid with standard 700MW platforms.

TenneT is in charge of the development and operation of the offshore grid connections.

At the time the Hollandse Kust Zuid connections were appointed to Tennet, one of the two connections was located in a zone that had not yet been officially designated for wind energy development and the realisation of that 700MW connection (offshore platform and associated cables) therefore depended on the partial revision of the National Water Plan.

Setting up wind farm infrastructure farther from shore is costly and the saving that would be achieved by building in the aforementioned area compared to IJmuiden Ver amounts to EUR 1.6 billion, according to the government’s press release.

The first Borssele tender (sites I and II) resulted in DONG Energy placing the winning bid, while the tender for Borssele sites III and IV is underway.