Fear that tourists will opt out of Søndervig region on the Danish west coast due to the Vesterhav Syd and Vesterhav Nord nearshore wind farms has got holiday home owners in the area to turn against the upcoming offshore wind projects, according to the Danish Wind Industry Association (DWIA).

At the other end of the country, which has wind turbines installed near the coast for years, this is perceived differently, DWIA said in an effort to prove that offshore wind farms can bring more good than harm to tourism.

DWIA cited an owner of a holiday resort in Nysted as saying that offshore wind turbines are not a nuisance for the guests, but something that creates interest with people who visit the area.

“We have seen a huge demand on our safari tours that combine seal safari with a visit to the offshore wind turbines. During summer, we have two departures every day which are fully booked,” said Anne Marie Larsen, the owner of the holiday resort in Nysted.

The harbour master Sven Erik Hauberg, who is engaged in running the local information and activity center “The world of wind” in Nysted, said he sees only positive effects of installing offshore wind turbines.

“On safari trips to the Rødsand 1, a boat can enter between the turbines and that is something that really impresses tourists. Also, our wind museum is well attended by both school groups and various bus tours, and we also get some foreign visitors, especially from Asian countries,” Hauberg said.

DONG Energy witnessed the same interest in seeing offshore wind turbines up close after it offered free tickets for a boat trip to, among other, Nysted in a recently launched campaign. Across the country, 70,600 people participated in the draw for a seat, according to DWIA.

Head of tourism in Lolland Municipality, Marie Louise Friderichsen, said: “We are visited by many foreign delegations that are interested in seeing our green solutions, including offshore wind farms. Therefore, we have experienced a boost in what might be called business tourism as a result of our overall climate efforts. Moreover, we can disprove that setting up the wind turbines has had any negative effects on tourism, which generally continues to grow.” 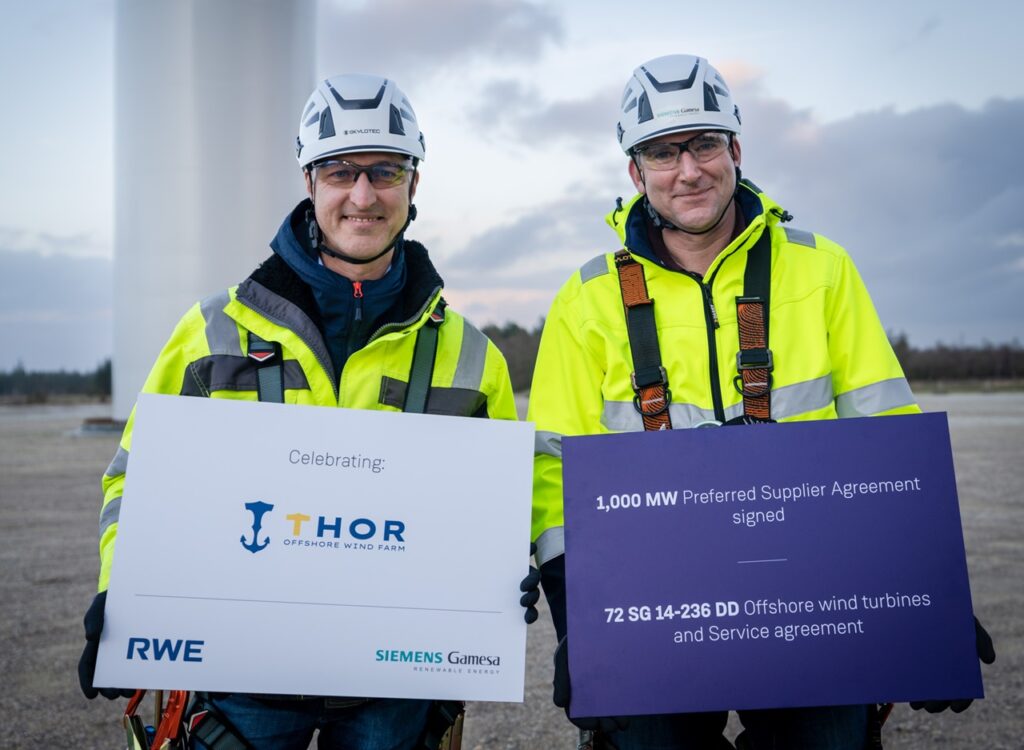