RTE is looking for a provider of geotechnical investigation services to survey parts of the La Manche Channel and the Atlantic and identify potential UXO targets and objects of anthropogenic origin along the export cable routes.

The data obtained will also be fed into preventive archaeological assessments.

The contractor will conduct geophysical investigations at sea with a side-scan sonar, multibeam and a magnetometer, as well as process and analyse the acquired data.

The invitation for tenders remains open until 21 November, 2016.

The two offshore wind projects were awarded to the consortium of GDF Suez, AREVA, EDP Renewables and Neoen Marine as part of the second call for government offshore wind farm tenders launched in 2013.

The 496MW Yeu Noirmoutier offshore wind farm is proposed to be built off the Vendée islands of Yeu and Noirmoutier.

The project is managed by the company Éoliennes en mer Îles d’Yeu et de Noirmoutier, whose shareholders are Engie and EDP Renewables, now in partnership with Groupe Caisse des Dépôts, who acquired the Neoen Marine share in April.

The Yeu Noirmoutier wind farm is the second offshore wind farm project off the Pays de la Loire region, expected to be operational from 2021.

The 496MW Le Tréport will cover an area of 110km2 off Le Treport, Upper Normandy. 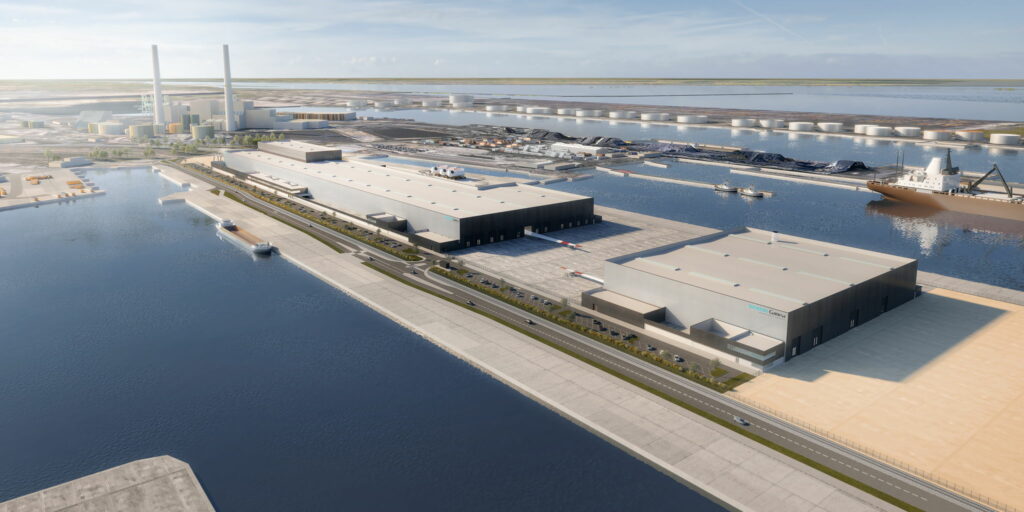