RenewableUK says the announcement by Statkraft, Statoil and Masdar that a GBP 1.3 billion agreement has been reached to achieve financial close on the Dudgeon offshore wind farm project shows that investor confidence in the UK’s offshore wind market remains high.

RenewableUK’s Deputy Chief Executive Maf Smith said: “This announcement proves that the UK is the go-to destination for offshore wind investors. Big deals like this support thousands of British jobs in every part of the country. Our world-leading offshore wind industry will double in capacity by 2020, driving down the cost of electricity and securing future energy supplies from British waters.”

The 402 megawatt project is already under construction off the north Norfolk coast, creating local jobs and opportunities for supply chain companies throughout the UK. More than 50% of the construction cost is due to be spent in the UK supply chain.

Commercial operation is due to start by the second half of 2017, powering more than 400,000 homes. 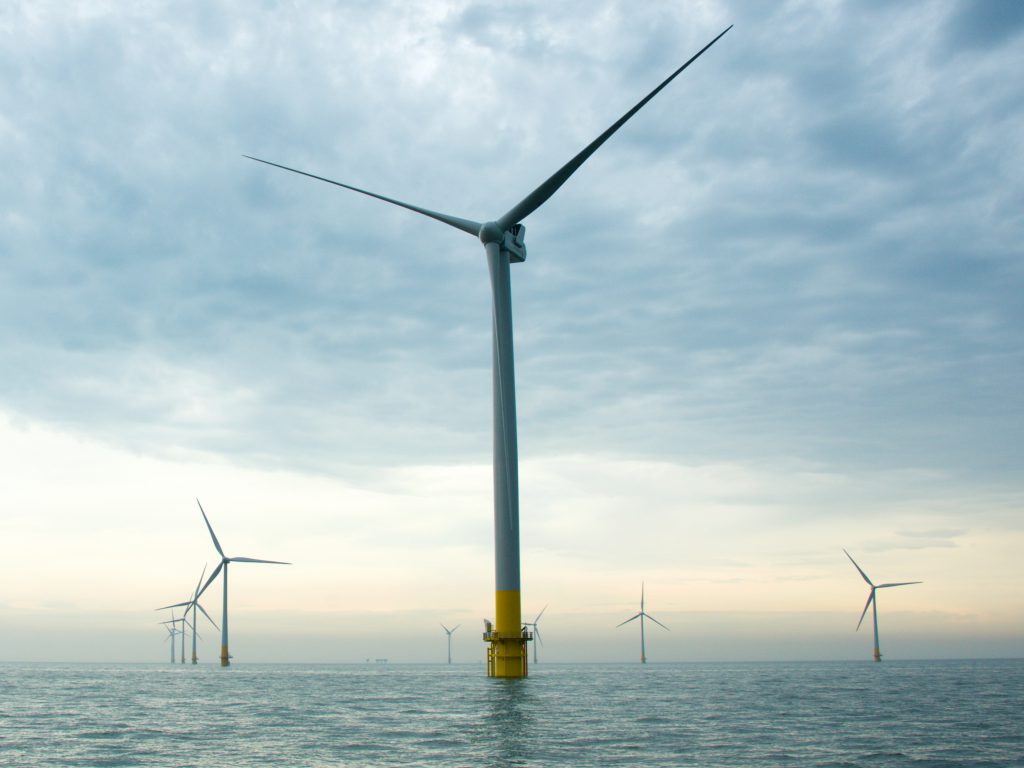