Canada, US Shake Hands on Climate, Energy and Arctic Leadership

The two leaders said they share a common vision of a prosperous and sustainable North American economy, and the opportunities afforded by advancing clean growth. They emphasised the special relationship between the two countries and their history of close collaboration on energy development, environmental protection, and Arctic leadership.

Furthermore, Trudeau and Obama said they regard the Paris Agreement as a turning point in global efforts to combat climate change and anchor economic growth in clean development. They resolve that the United States and Canada must and will play a leadership role internationally in the low carbon global economy over the coming decades, including through science-based steps to protect the Arctic and its peoples.

Canada and the U.S. will continue to respect and promote the rights of Indigenous peoples in all climate change decision making. Furthermore, the leaders emphasized the importance of the U.S. and Canada continuing to cooperate closely with Mexico on climate and energy action and commit to strengthen a comprehensive and enduring North American climate and energy partnership.

As part of the cooperation on clean energy, the countries agreed to facilitate the integration of renewables on their interconnected grids: jointly study, identify, and implement options for broad integration, including how to bring more wind, solar, hydro and other renewable energy online. 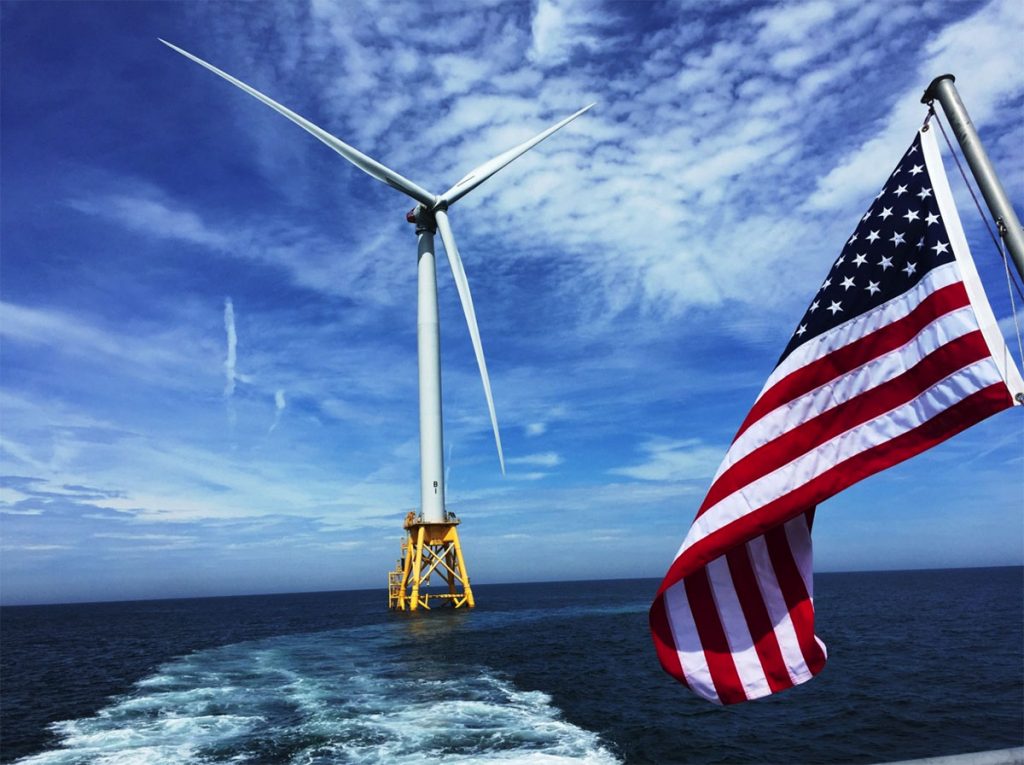