The GBP 1m Innovate UK grant will be used to scale-up KPS’s technology to a 500kW kite turbine and validate the commercial viability of 3MW floating offshore arrays. KPS is aiming to deploy its first 3MW power system onshore in 2019 and offshore by 2021.

The KPS power system has two kites that are flown on a man-made fibre tether between 500m and 750m in length; the tether is attached to a winch system that generates electricity as it spools out. By achieving flight speeds of up to 100mph (45m/s) in 20mph (9m/s) winds, the kite’s tether tension causes the line to rapidly spool out from a drum, which turns a generator producing electricity.

KPS says that its kite technology has the potential to transform the offshore wind generation market as it is cheaper to manufacture and easier to deploy and maintain than conventional wind turbines.

”The price is so low that kite power generation would not need government subsidies and, if successful, would be deployed in UK waters as well as waters deeper than 40m found offshore of countries such as Portugal, Japan and USA,” KPS said in a statement.

KPS is targeting the offshore wind power generation market as its technology can reduce the capex of conventional offshore turbines by as much as 50% because its patented power system doesn’t require large quantities of steel or specialist installation vessels.

Offshore wind installations are currently achieving a levelised cost of energy (LCOE) around GBP 140/MWh and are projected to fall to GBP 78/MWh by 2020. KPS expects to reduce that cost to about GBP 50/MWh by 2020.

The two-year project will also include engagement with the wider public and environmental interests to assess the impacts of the rollout and operation of the kite power technology.

David Ainsworth, KPS Business Development Director, said: “The calibre of the consortium members and the grant support being given by Innovate UK underlines the massive market opportunity that exists for kite power worldwide. Over the past three years, KPS has successfully demonstrated the potential for kite power generation, and with our business partners we now have the opportunity to accelerate the technology’s commercial development so we can deploy low cost deep-water, offshore wind energy on a global scale.” 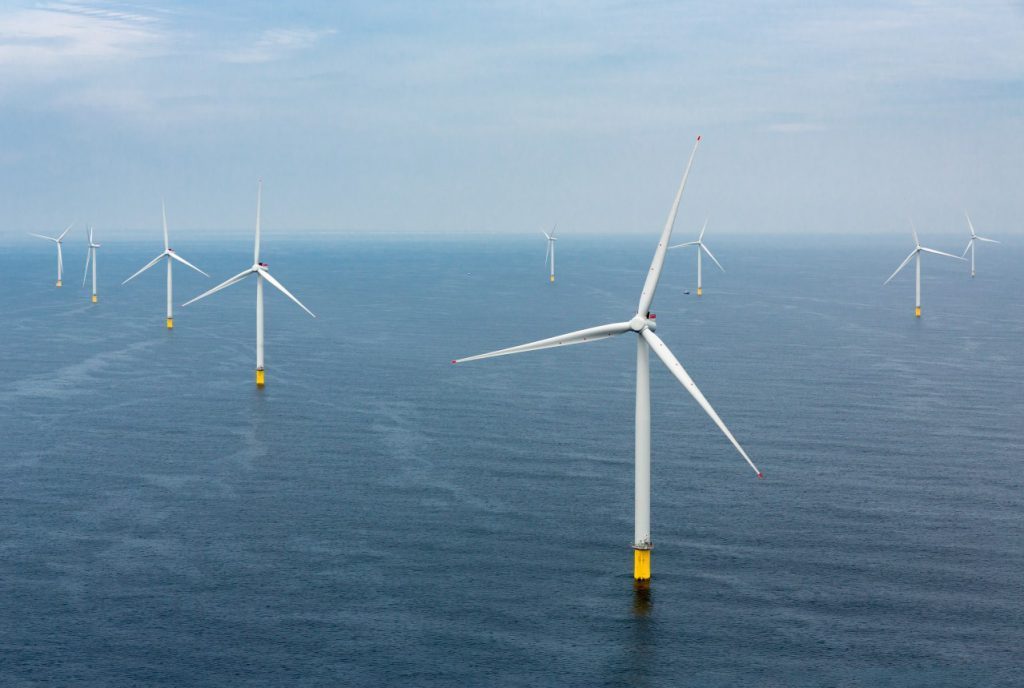