One of the workers on board the Wind Pioneer jack up vessel at the Gunfleet Sands offshore wind farm was injured during the weekend.

The unfortunate man had suffered a lacerated leg and was flown to Colchester Hospital by Air Sea Rescue helicopter, according to ITV.

“A crew member on the DBB-owned jack-up vessel ‘Wind Pioneer’ – on site to carry out maintenance work – sustained a leg injury during a routine exercise. Support was provided by DONG Energy and HM Coastguard and a helicopter was called in to transfer the injured man to hospital for treatment,” DONG Energy said in a statement. 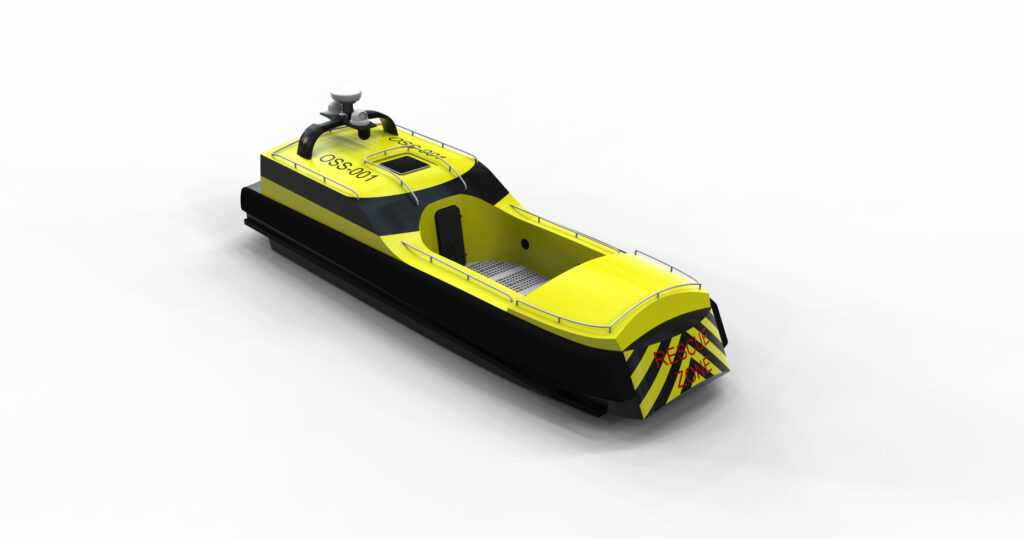