Photo of the Day: Esvagt Njord Heads to Norway

Esvagt Njord, also known as Esvagt HST-125, left the quay side in Gdansk this morning and is heading to Leirvik Shipyard in Norway, according to the Danish Offshore Service Vessel (OSV) operator Esvagt.

Esvagt Njord OSV was built by Poland’s Nauta Shiprepair Yard and is destined to service the 400 MW Dudgeon offshore wind farm off Norfolk, UK, until 2021, once delivered in September 2016. The partly outfitted vessel was launched on 22 January.

Nauta and Havyard Ship Technology of Norway, the designer of the vessel, signed a shipbuilding contract for the 84-meter-long, 17-meter-wide Esvagt Njord back in January 2015. Prior to that, back in December 2014, Havyard received the order for the vessel from Esvagt. 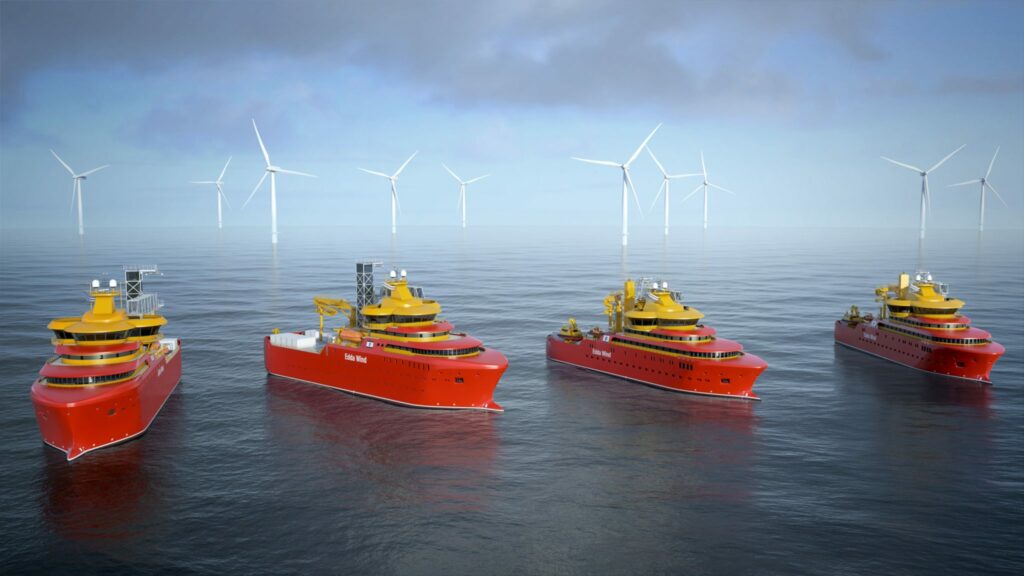