DONG Energy to Develop Another OWF Project in Germany

Information about the acquisition first appeared in late December 2015, after DONG Energy took over the project on 16 December, 2015, according to STRABAG OW EVS website.

DONG Energy today confirmed to Offshore WIND that it had acquired the rights for the OWP West project. The company did not disclose any further details, saying that the project is currently in a very early stage of development.

With the licence for OWP West in its hands, DONG Energy now owns all licences in German offshore wind Cluster 1 in the North Sea, which also includes Borkum Riffgrund West 1 and 2.

In April 2014, Federal Maritime and Hydrographic Agency of Germany (BSH) issued a construction and operating licence for the OWP West project, which comprises 41 wind turbines with a nominal capacity 5-8 MW. 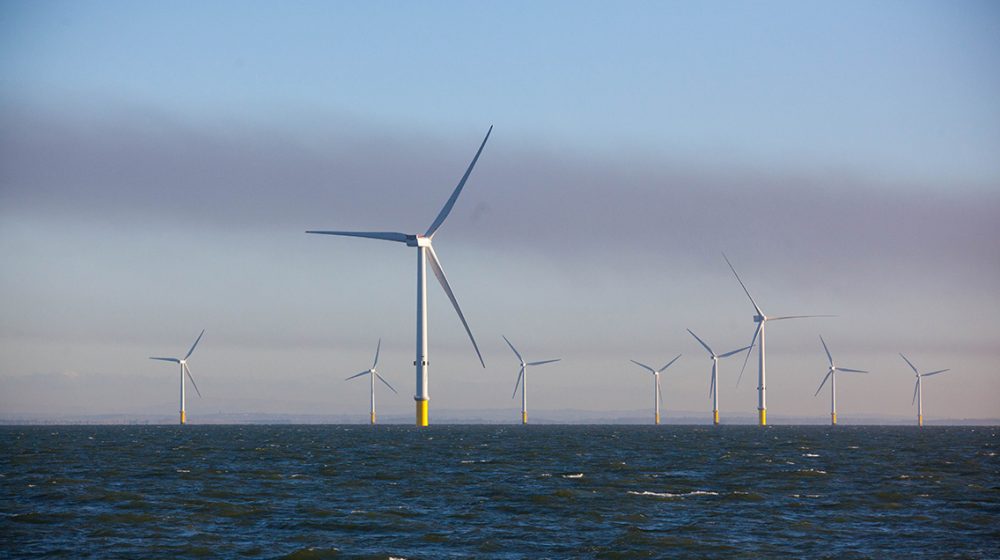