Japan’s New Energy and Industrial Technology Development Organisation (NEDO) will subsidize portions of project costs related to the development of two offshore wind farms with a combined capacity of 270MW.

The first project NEDO will back is a 170MW offshore wind farm near the Port of Noshiro, Akita Prefecture, developed by Marubeni Corporation and Obayashi Corporation.

The second project is a 100MW wind farm developed by Green Power Investment, and situated within the Ishikari Bay, Hokkaido Prefecture.

NEDO will also assist the developers in assessing construction and operating costs, gauging wind potential at the sites, and performing environmental impact assessments.

The project is expected to accelerate commercialization of offshore wind power industry in Japan, NEDO said in a release.

The subsidies will be available to the developers until the Fiscal Year 2017. 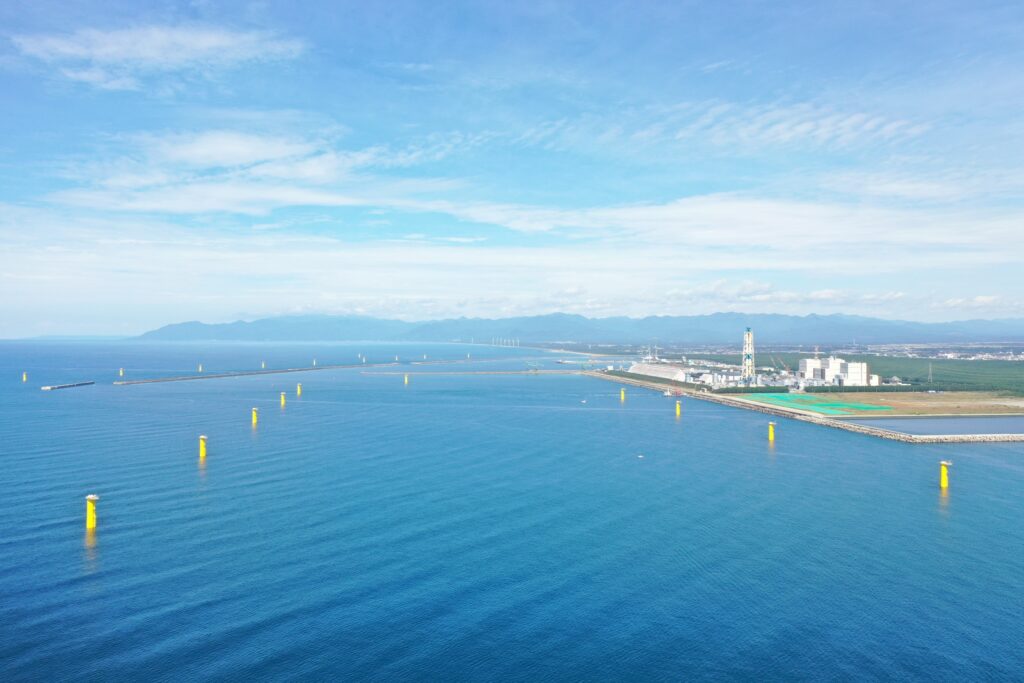