A US-based team of scientists plans to use a USD 3.56 million grant to develop wind turbines able to protect themselves in severe weather by folding in their rotor blades like palm trees in a hurricane.

The team, led by Professor Eric Loth, Chair of the University of Virginia’s Department of Mechanical and Aerospace Engineering, will spend the three-year grant awarded by the U.S. Department of Energy’s Advanced Research Projects Agency – Energy (ARPA-E), on building a small-scale prototype of a new kind of wind turbine with blades that face downwind and fold together like palm fronds in dangerous weather.

The design is called a Segmented Ultralight Morphing Rotor (SUMR) – segmented so that the blades can be assembled on site from segments, and ultralight because the blades’ adaptability to the wind flow allows them to have less structural mass.

The largest of the team’s wind turbine designs are projected to produce 50 megawatts of peak power each, using rotor blades as long as two football fields. While such long blades may be impossibly heavy with conventional configurations, this new concept may allow extreme-scale rotor blades to be much more lightweight.

Another issue is weather resilience. Although scientists and energy companies long to deploy turbines up and down America’s coastlines, where offshore winds could be turned into staggering amounts of power, no one wants to spend millions of dollars on turbines only to have them wrecked in an ocean storm.

“Palm trees achieve their resilience by a lightweight, segmented trunk structure that can bend in the wind,” Loth said. “They go with the flow. Similarly, our turbine design can morph downwind in very high winds and then stow away altogether in a hurricane, unlike conventional wind turbines. We hope our innovative concept will allow us to break through the technology barrier and allow the United States to be the world leader in wind energy.”

The grant was part of an announcement of USD 125 million in grants for 41 projects.

The team also includes researchers from the University of Illinois, the University of Colorado, the Colorado School of Mines, the National Renewable Energy Laboratory and Sandia National Laboratories. Corporate advisors include Dominion Resources, General Electric, Siemens, and Vestas. 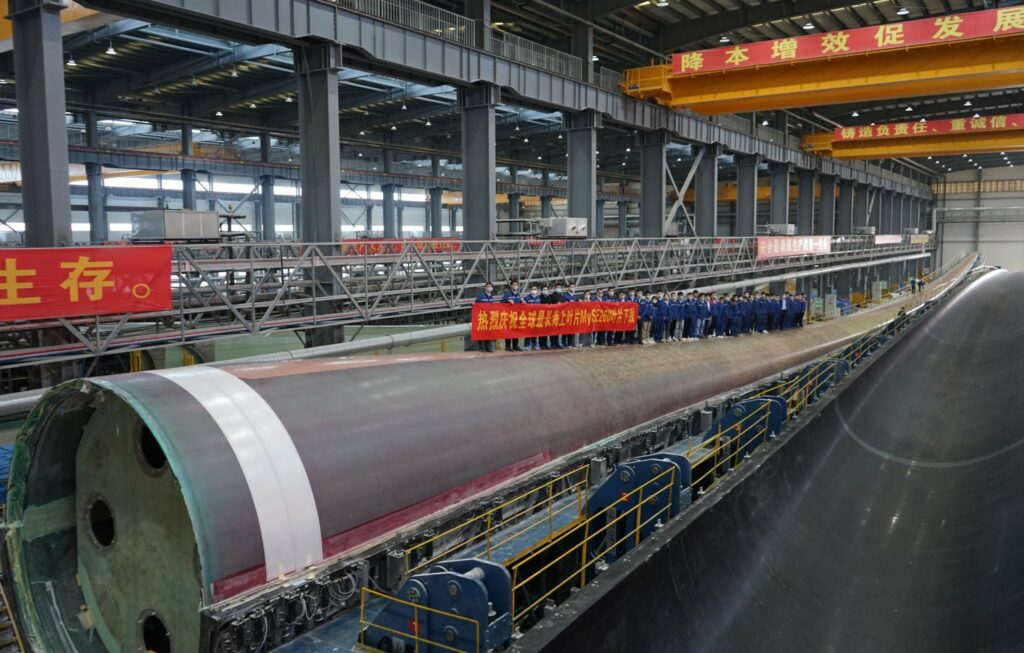