EMO Nets Another Gig at Nordsee One

The marine coordination team will take care of 24/7 coordination of all construction activities at the offshore site and work in close cooperation with the guard vessel.

The marine coordination center will be located at Nordsee One GmbH’s head office in Hamburg.

For this project EMO has gathered personnel that has previously been involved in various offshore wind projects such as Baltic 2, Meerwind Süd/Ost, Butendiek, Nordsee Ost and BARD Offshore 1.

Earlier this month, EMO won a contract to monitor and safeguard the wind farm construction area of 41.3 km² between the traffic separation area Terschelling-German Bight and German Bight western approach. The vessel provided by EMO will evaluate if any risk of collision or unauthorised entrance from not project related traffic is likely to occur and take measures accordingly during the entire installation phase.

Developed by RWE Innogy and Northland Power, Nordsee One wind farm is situated some 20 miles north of the Island of Juist. It will comprise of 54 wind turbines capable of generating enough power for 400,000 households.

Together with the wind farms Nordsee 2 and Nordsee 3, some 162 wind turbines with a capacity of approximately 1,000MW are to be erected on an area of some 100 square kilometres in the next few years. The total investment for all stages is estimated at some EUR 3 billion. 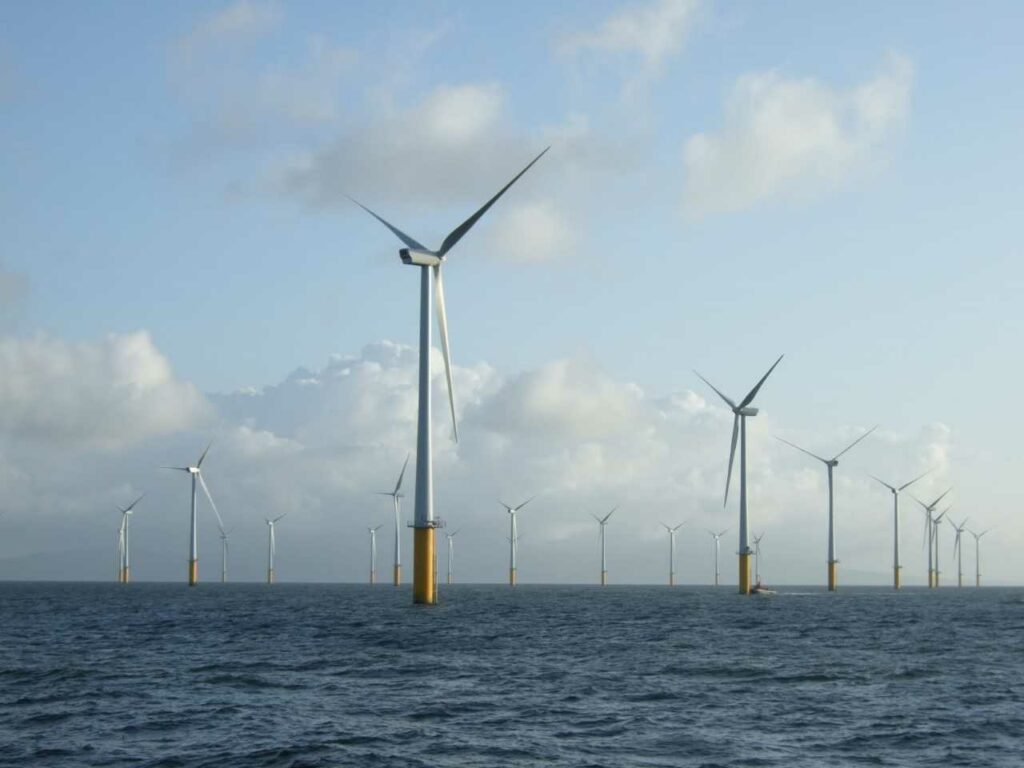