SgurrEnergy has been involved in 288MW Butendiek offshore wind farm since 2011 and has completed construction monitoring services on behalf of the project lenders.

The Butendiek wind farm, located approximately 32 km west of the German island of Sylt, was developed by wpd AG and comprises of 80 Siemens wind turbines which will be a source of renewable energy for approximately 370,000 households.

SgurrEnergy’s Kevin Murphy, Project Manager, said: “We would like to congratulate all of the team at wpd AG on achieving this significant milestone. We’ve been involved in the project since the financing process began and it’s great to have been able to attend the official opening to see the project now operational, just four years later. The successful execution of this project is testament to the hard work of wpd AG and we look forward to working with them in the future.” 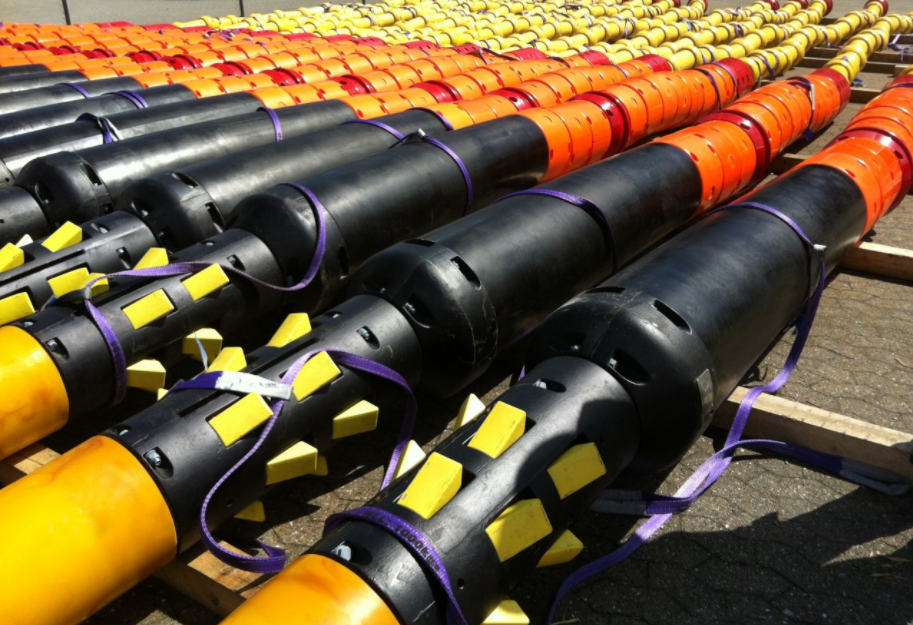