Bruno Faure, Group Senior Vice President Subsea Projects and Operations at Technip, has taken over the role of President of the International Marine Contractors Association (IMCA), the association representing the interests of over a thousand offshore, marine and underwater engineering companies in more than 60 countries.

Jane Bugler, Acting Chief Executive of IMCA, said “At the same time we are able to announce that Leon Harland, Executive Vice President Commercial & Technology at Heerema Marine Contractors, has taken over as the IMCA Vice President.”

“I am delighted and honored to take the chairmanship of IMCA following on from Massimo Fontolan, who provided valuable guidance to the Council over the last two and a half years,” says Bruno Faure. “At a time when our industry is experiencing challenging times, I am convinced that IMCA can, more than ever, play a key role in facilitating the necessary constructive dialogue among clients, contractors and the supply chain, with the aim of offering to the industry the most appropriate solutions in the context of economic pressure.”

Bruno Faure joined Technip in July 2014 as Group Senior Vice President Subsea Projects and Operations. He is a Civil Engineer with a degree in Finance, and has had 30 years in the oil and gas industry. He joined Coflexip in 1985 as a structural engineer, then installation engineer, project engineer and then occupied various positions in projects for UK, Norway, Asia Pacific, USA and Africa, before moving on to General Management roles to become COO Africa in 2006.

In 2006 he joined Stolt Comex Seaway (now Subsea 7) as Projects and Operations Director for Africa Region and then became President for Region Africa, Gulf of Mexico and Mediterranean in Subsea 7 based in London. 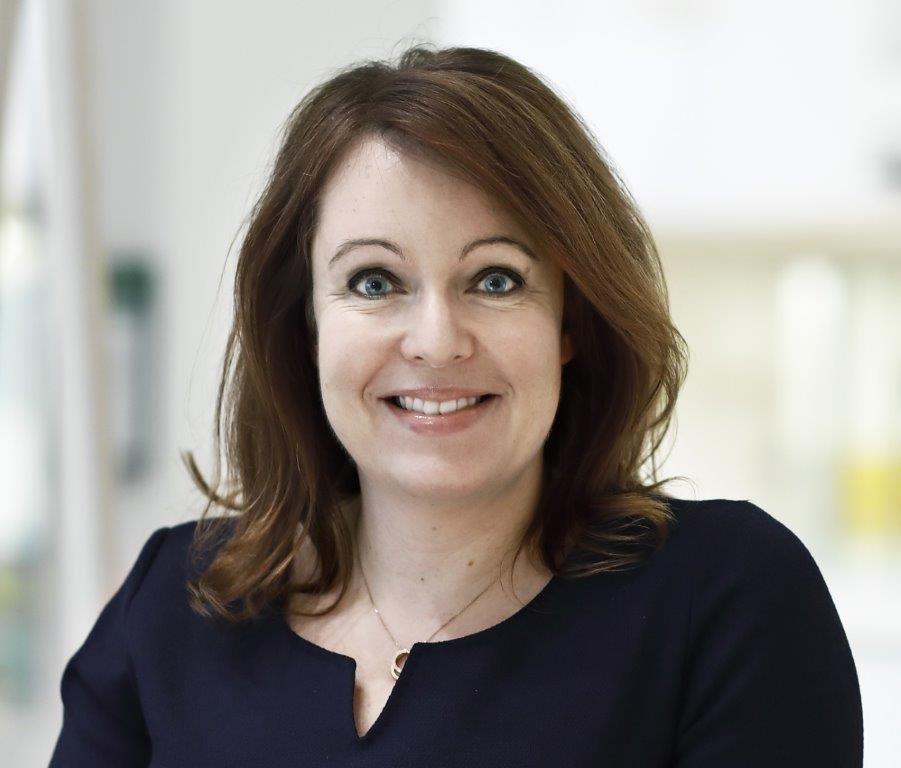