Marine Power Systems (MPS), a Swansea-based developer of wave energy technology, welcomed Carl Sargeant AM, the Minister for Natural Resources in Wales, to its offices on Thursday, June 26.

The Minister enjoyed a presentation and guided tour of the business, which showcased the potential of the WaveSub, a wave energy converter being developed and tested by the company.

During the visit, MPS Managing Director Dr Gareth Stockman described the global potential of the technology the company has developed and the job creation and deep pool of expertise in this sector that could be developed in Wales on the back of this. He also explained how the WaveSub wave energy converter solves the four main challenges involved in harnessing wave energy: developing efficient energy capture in any sea conditions; securing the technology’s long-term survivability in a harsh environment; ensuring the devices are easy to deploy, recover and service; and guaranteeing they are cost efficient to build in relation to the power they produce.

Carl Sargeant AM, an engineer by background, said he was impressed by the cutting-edge innovation visible at MPS and highlighted the importance of such work to the future of both the Welsh economy and the country’s future renewable energy requirements.

“The potential of what Marine Power Systems are developing here is huge; it clearly has a global reach and to have a Welsh company ahead of the curve on this form of renewable energy is fantastic news. It is very important that innovation in Wales is supported in every possible way, as is the case here. The country should enjoy the fruits of the incredible work being done here, in the future.”

Dr Gareth Stockman said: “We are very grateful to the Minister for taking the time to visit today. He’s followed our growth to date and is enthused by the innovative technology that we are building. The WaveSub has the potential to make a significant contribution to global renewable energy targets. I’m very pleased with the progress the company has made and it is fantastic to get our hard work endorsed in this way.”

MPS, co-founded by Swansea University graduates Dr Gareth Stockman and Dr Graham Foster in 2009, is in the process of designing, manufacturing and testing a purpose-built quarter scale model prototype of the WaveSub. The project is being conducted with support from many Welsh businesses in the local supply chain, bodies such as Marine Energy Pembrokeshire, Swansea University, Pembrokeshire Port and the Welsh Government, among others. 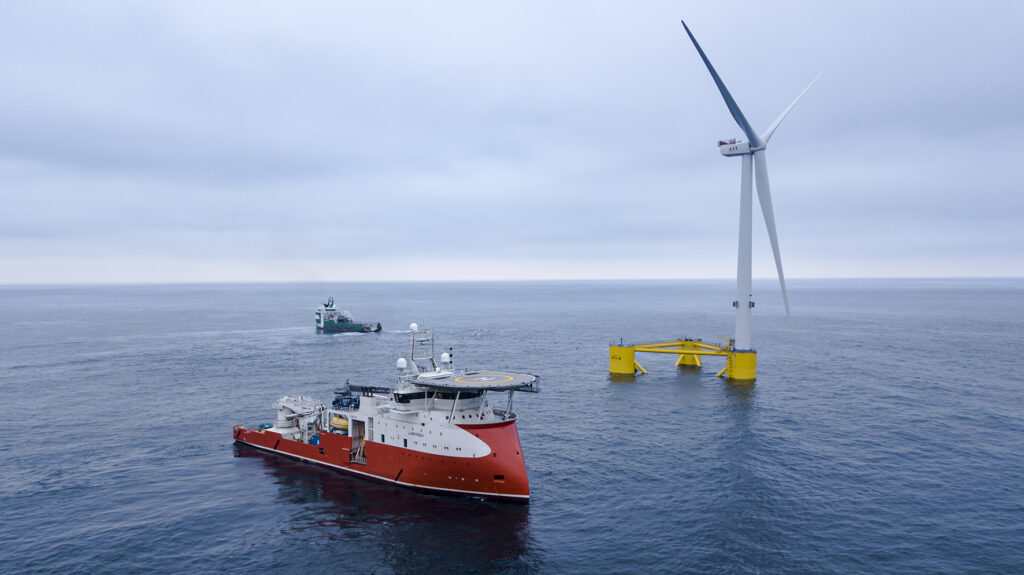