There is a new home for the annual Seawork International, which has been running this week in Southampton. Organisers, Mercator Media, has reached an agreement in principle with Southampton City Council to move Seawork to Mayflower Park, which will allow the exhibition to grow both on the water and on land.

Associated British Ports has hosted Seawork since the first edition in 1998 at the QEII Terminal. Since 2000, the exhibition has been held in and around the Fruit Terminal at 103/4 berths in the Western Docks. Two factors have brought about the need for a change.

Firstly, the Fruit Terminal internal configuration and usage no longer matches the Port’s commercial requirements. An upgrade of storage arrangements is planned with the result is that it will not be available for Seawork. Secondly, Seawork has no space to develop either in the Terminal, quayside or afloat.

Mayflower Park is a more central location and also enjoys easy access with great transport links, ample parking, good accommodation as well as superb eateries on Oxford Street and beyond, the organisers said. 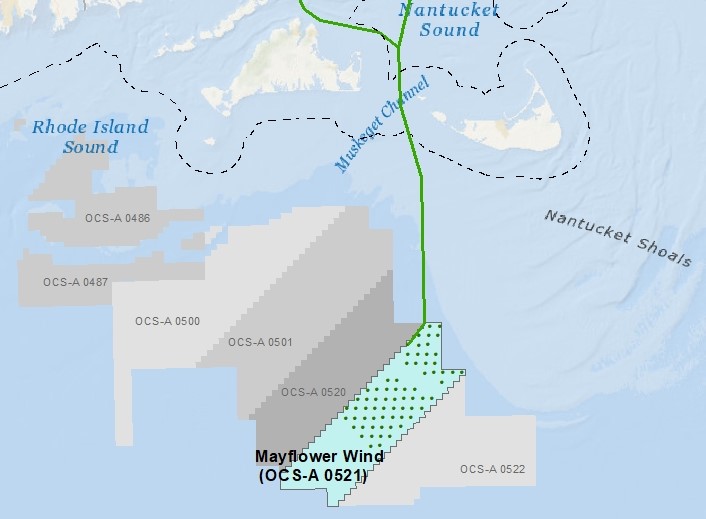