Trump to Take EOWDC Battle to the Next Level

Following the decision by the Court of Session to reject Donald Trump’s latest legal action against the European Offshore Wind Deployment Centre (EOWDC), the Trump Organization announced it will take the case to the UK Supreme Court and European courts, saying that it was “impossible to have a fair hearing” in Scotland, Press and Journal informs.

Furthermore, the Trump Organization again stressed that the project will never be built and that the developers have already abandoned it. “Despite today’s ruling, with no available money and the current political movement to end wind-farm subsidies, it’s impossible to envision how this ill-conceived proposal will ever get built,” the organization stated.

However, EOWDC project director Andy Paine from Vattenfall told the Press and Journal that they are still committed to the project and plan to start the construction in 2017/18, subject to legal challenges.

Former Scottish First Minister Alex Salmond has urged Trump to accept the ruling, adding that the north-east needs to create jobs in the renewables sector. 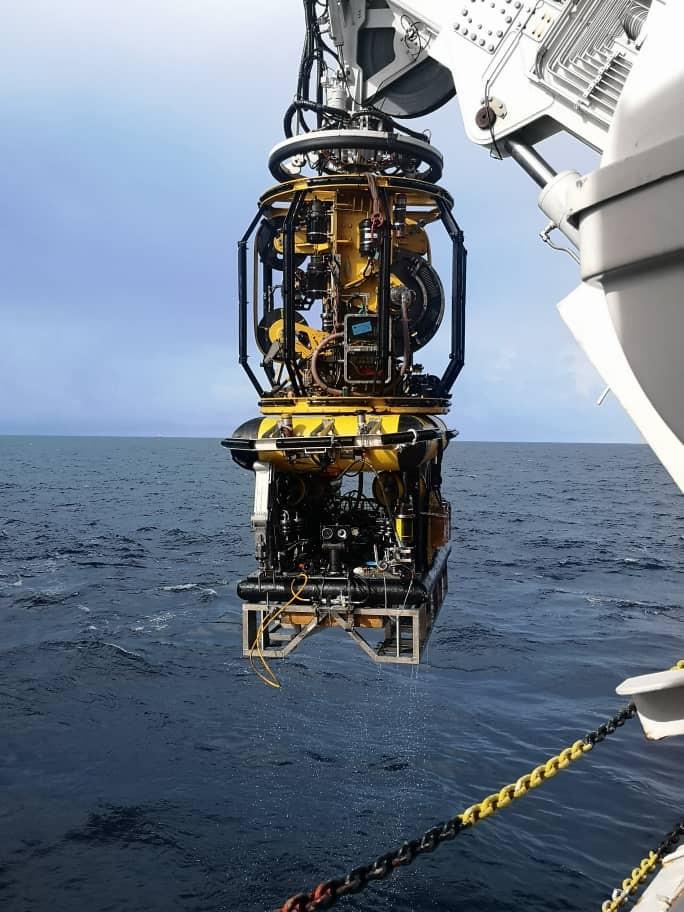