Irish Renewables Consumption Rose by 10% in 2014

Renewable energy use in Ireland increased by 10% in 2014, while consumption of fossil fuels fell 1.2%. That is according to provisional energy data for 2014 published by the Sustainable Energy Authority of Ireland (SEAI) yesterday.

The data also shows that primary energy use fell as the economy grew, continuing the process of decoupling, meaning Irish economy is increasingly productive with the energy it uses, said Sustainable Energy Authority of Ireland (SEAI).

Commenting on the figures, Dr Eimear Cotter, SEAI Head of Low Carbon Technologies said: “These figures show that Ireland is on the right path towards a lower carbon energy system with less energy needed to maintain and even grow economic output. The timely publication of these figures for 2014 is part of the continuing focus by SEAI to provide high quality and accessible information to inform policy and decision-making.” 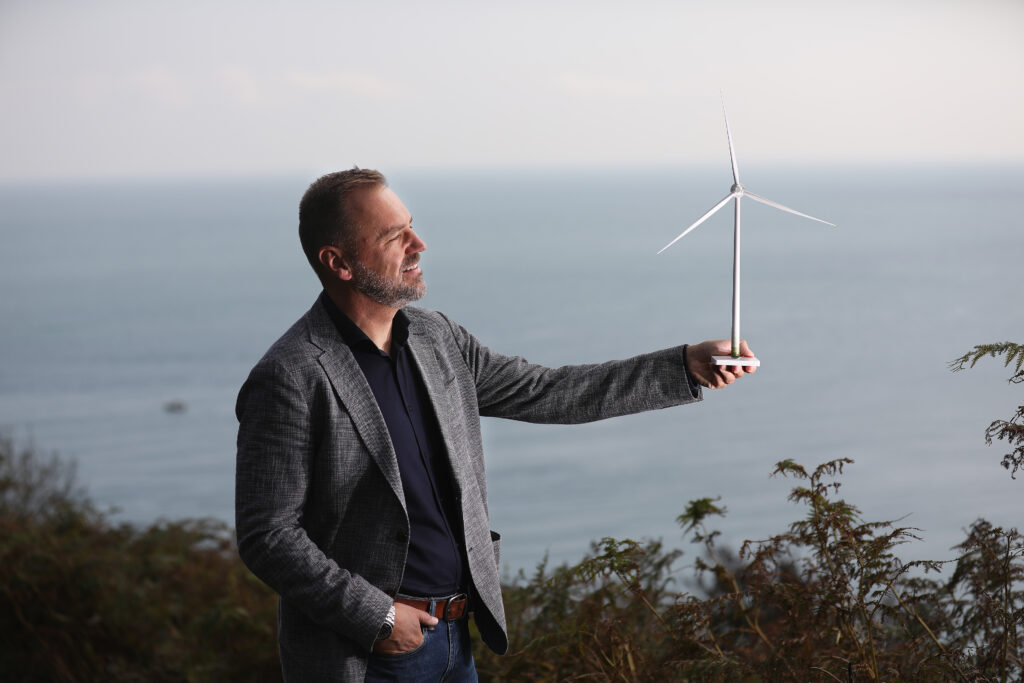