The study, Value Proposition for Tidal Energy Development in Nova Scotia, Atlantic Canada and Canada, describes the potential opportunity that could result in developing a tidal energy industry in Canada. More specifically, the value proposition examines the economic potential that could be realized over a 25 year period to 2040 and how that financial valuation changes under different factors and drivers.

“Globally, there is vast potential to draw hydrokinetic energy from oceans,” OERA Executive Director, Stephen Dempsey explains. “Enough to power over 170 million homes or 13 times more homes than in all of Canada. Realizing this potential will produce high quality jobs, new technologies and global market opportunities for this emerging industry sector in Canada.”

Creating a tidal energy industry could potentially create thousands of new jobs, significantly impact GDP, and generate direct labour income and tax revenue growth, and new export markets that would all contribute to strengthening Canada’s economy. Canada has the capability and experience to supply 60-70% of the goods and services required for large-scale development, with an estimated value in the billions.

Further, advancing the sector in Canada would produce benefits in the form of reduced greenhouse gas emissions and improved national energy security.

The value proposition for investing in tidal energy is considered the strongest in Nova Scotia. The province is well positioned to be a significant player given the immense resource potential in the Bay of Fundy, relatively low access costs to the grid, and legislated emissions reductions targets already in place.

Over the next twenty-five years, the tidal energy industry could contribute up to $1.7 billion to Nova Scotia’s gross domestic product (GDP), create up to 22,000 full time positions and generate as much as $815 million in labour income, according to the study. These impacts are largely concentrated in Nova Scotia with spill-over effects in the Atlantic Region and elsewhere in Canada.

“We are already home to a growing ocean technology sector and some of the best marine researchers in the world,” said Nova Scotia Energy Minister Michel Samson. “The tidal sector has great potential to create even more economic development and ocean-related expertise here in Nova Scotia. Our tidal resources, particularly in the Bay of Fundy, will make a significant contribution to the province, as a growing economic generator with export potential and as a new power source.”

The report was supported by the OERA, the Province of Nova Scotia, and the Atlantic Canada Opportunities Agency (ACOA). ACOA’s funding was provided through its Atlantic Policy Research Initiative (APRI), which provides financial support to fund third party research related to economic opportunities and challenges in Atlantic Canada. 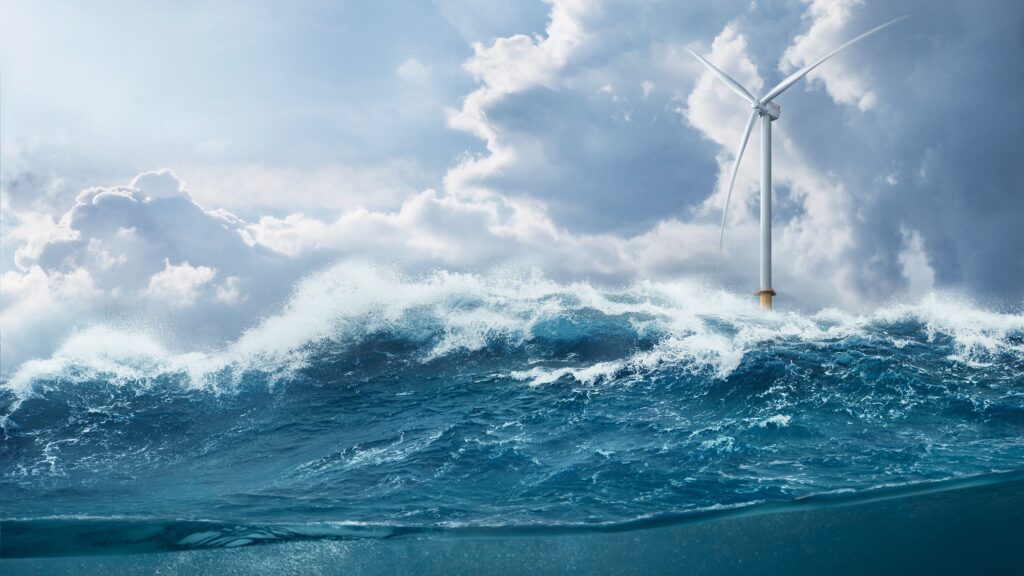