Companies in the offshore wind industry have written a letter to the 10 energy ministers of the North Sea region ahead of the informal energy council next week in Luxembourg.

The Informal Energy Council on 16 April 2015 will focus on the role of regional cooperation in implementing EU’s objectives. We are writing to emphasise the key role of the North Seas Offshore Grid as a building block for Europe’s Energy Union.

We strongly welcome the vision outlined in the European Commission’s 25 February 2015 Communication for an integrated and interconnected European Energy Union that makes best use of Europe’s clean energy resources. However, we are concerned that references to North Seas offshore grid collaboration were left out of the final text of the Commission’s Energy Union strategy framework.

North Seas offshore grid collaboration will be a key strategic element for turning this vision into a reality. Offshore wind in Europe’s Northern Seas has the potential to generate over 8% of Europe’s power by 2030, reducing dependence on imported fossil fuels and enabling large scale industrial activity and high-skilled employment in a wide variety of ports and cities. Coordination on planning and building a regional offshore grid infrastructure, market access and reserve sharing in the North Seas region could lead to cost savings of €5-13 billion per year by 2030 through a better integrated and more competitive regional market.

Countries across the region have been collaborating since 2009 in the North Seas Countries Offshore Grid Initiative and there is a well-developed investment pipeline of over €100 billion by 2030. However, in order for this work to achieve tangible results, including delivering the investment at the lowest cost possible, stronger political support is needed from Member States. Discussions at the Informal Energy Council should therefore include:

1.    An endorsement of the North Seas Offshore Grid as a key focus for enhanced regional cooperation as part of Europe’s Energy Union;

2.    A proposal to agree on a legal framework during the 2016 Dutch Presidency in the form of an Intergovernmental Agreement that defines a shared North Sea electricity strategy;

3.    A proposal for establishing a multi-country Investment Platform for the North Sea in order to increase the visibility of the project pipeline, attract private and institutional investors, and enable a lower cost of capital. 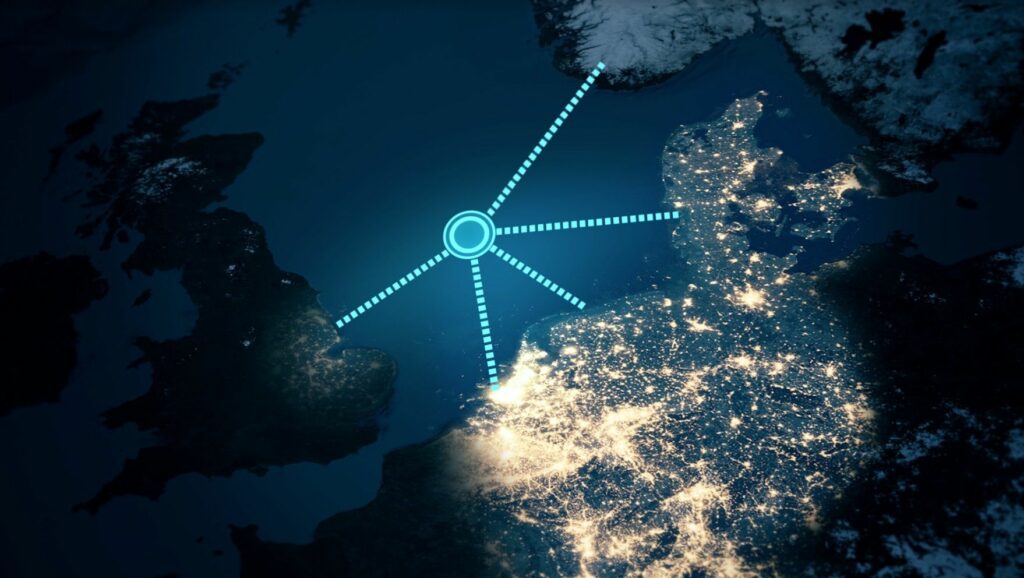