The port of Cherbourg, France, now has a 680m linear wharf, accessible to vessels with a draught of up to 14m, as the extension of the “Quai de Flamands” was completed this March, after 2 years of construction works.

The extension was built within the framework of a renewable marine energy project and is also designed to handle heavy and industrial cargo.

The Eendracht from Savona (Italy) was the ship that inaugurated the largest wharf in France, with a bearing capacity of 15t/m2. Berthed at the wharf, the Eendracht used its deck cranes to unload two heating units, each weighing 150 tonnes, which will be used in units 1 and 2 of the power station in Flamanville. 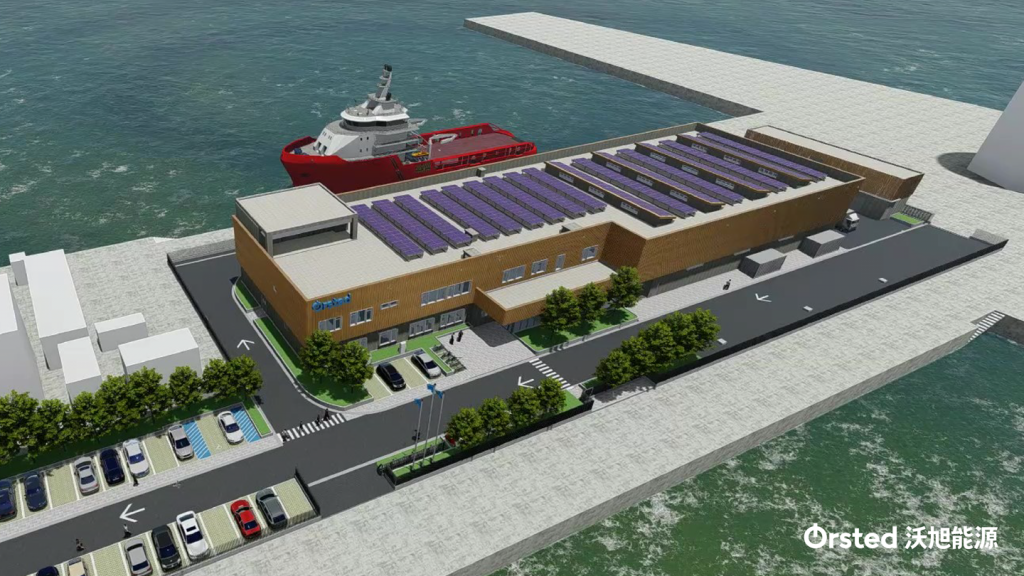