Prysmian was awarded the contract for the land HVDC cable system for the Skagerrak 4 interconnection between Norway and Denmark worth approximately € 40 million by the Danish transmission grid operator Energinet.dk in January 2011.

The contract comprises the supply, jointing and testing of 92 km of 500 kV mass-impregnated underground cable system and related accessories, with a transmission capacity of 700 MW, made at Prysmian’s manufacturing facility in Arco Felice (Naples, Italy).

The realisation of Skagerrak 4 had been agreed upon by the Danish and the Norwegian transmission grid operators Energinet.dk and Statnett in order to increase the capacity of the power transmission system between Norway and Denmark, thus enhancing the efficiency and competitiveness of the Nordic electricity market. Moreover, the project contributes to the development of a more environmentally-friendly power market in Europe, by supporting the export of renewable energy produced in Norway and the growth of wind power generation in Denmark. 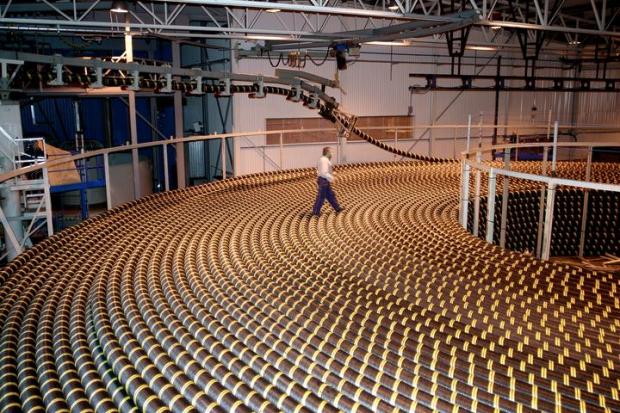