Marine Power Systems (MPS), a Swansea-based company that is developing technology designed to capture the energy from ocean waves, held an investor presentation last month at which it updated the audience with the development of its  technology and importantly remains on schedule and within budget.

MPS was co-founded by Swansea University graduates Dr Gareth Stockman and Dr Graham Foster in 2009 with the purpose of developing and commercializing its innovative WaveSub Wave Energy Converter technology.

This year MPS has raised more than £1 million from a panel of local business angels and the Welsh Government. Its latest presentation was arranged to give investors an update on its progress.

The presentation revealed a number of key points. Further investment from a number of sources is in the pipeline. It has taken steps to continue to rigorously protect its intellectual property which consists of three patents in a number of key markets around the world. Several key strategic hires have been completed to ensure that the MPS contains all of the correct expertise to deliver the project. It is also on schedule and within budget to launch the quarter scale prototype in 2015.

The private investors, made the investment under the Enterprise Investment Scheme (EIS), a government scheme that offers a range of tax reliefs to investors in new companies. The money from the Welsh Government was in the form of £359,000 SMARTCymru research, development and innovation funding.

Some of the private investors have backed MPS since it was formed. The company has previously raised around £250,000 from a combination of government grants and private investors to build its earlier prototypes and complete sophisticated computer modelling.

During the presentation, MPS also launched a new website and revealed that it is taking more office space in its existing premises.

“The WaveSub project and MPS business as a whole is progressing on schedule and within budget. It was great to have so many of our investors present; the team and I thoroughly enjoyed the opportunity to discuss the project with everyone individually.

“Our Sea State Tuning technology is an important innovation in the renewable energy field and MPS is proud to be developing this unique product in Wales. We hope that WaveSub will really put Wales on the map in terms of wave energy.” 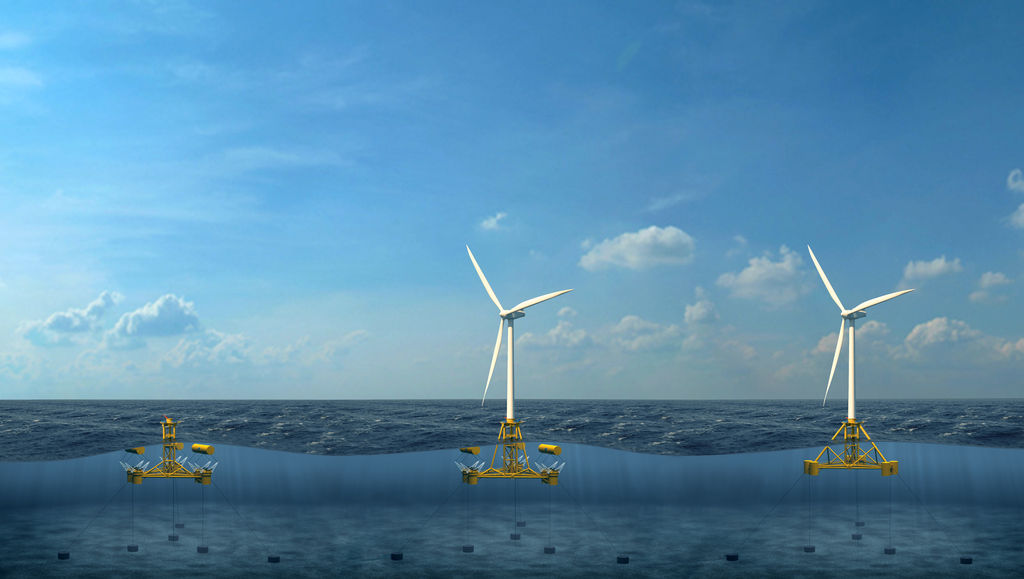