TenneT Gets On Board NordLink Project

TenneT has given the green light to its participation in the construction of the NordLink cable from Germany to Norway.

The power cable, which largely runs across the seabed, has a capacity of 1,400 MW, the equivalent of 466 wind turbines of 3 MW, 580,000 solar panels or a very large conventional power plant.

Mel Kroon, TenneT CEO: “Together with our partners Statnett and KfW, we will create the first direct connection between Germany and Norway by building the NordLink cable, which will supply renewable energy to 3.6 million households. This connection has it all: It enables the highly efficient exchange of renewable energy between Germany (wind energy) and Norway (hydropower), has a positive impact on energy prices, and furthers the integration of the European electricity market.”

A formal final investment decision by the three partners (Statnett, TenneT and KfW) is expected to be taken in the first quarter of 2015, after negotiations with contractors are completed.

Storage of wind energy
Connecting Norwegian hydropower to German wind energy will benefit both countries. If a surplus of renewable energy is produced in Germany, this can be transmitted to Germany via NordLink. The water reservoirs in Norway will then function as natural storage capacity for wind energy by retaining the water in the reservoirs. Likewise, Germany can import the cheaper, renewable Norwegian hydropower when demand is high. The NorNed cable between the Netherlands and Norway, which has been operational since 2008, works in the same way. 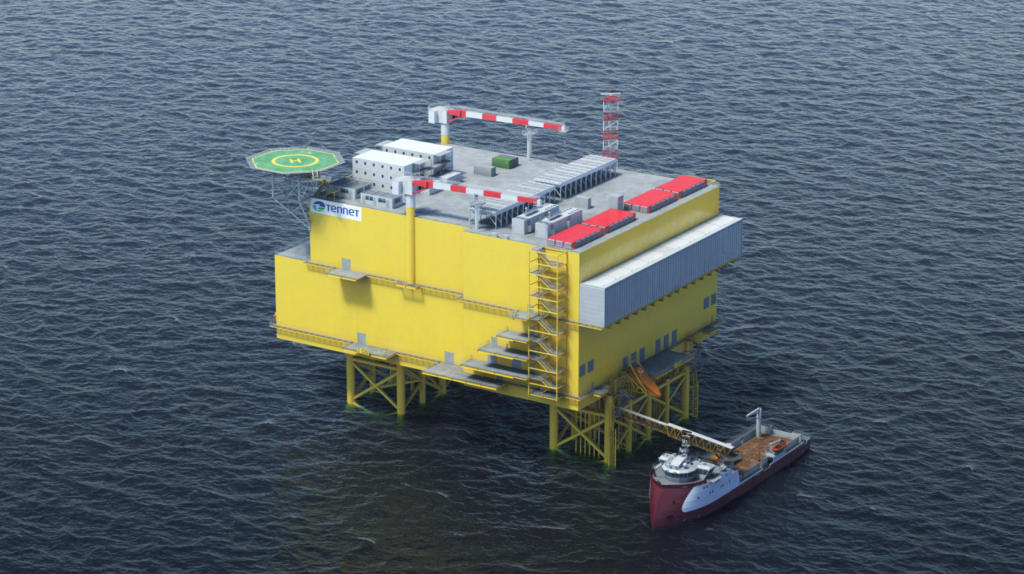