The Crown Estate has welcomed the news that the consortium SMart Wind has been granted development consent for Hornsea Project One by the Secretary of State for Energy and Climate Change.

The project is scheduled to commence operation by 2020 when it will become the world’s first gigawatt scale far from shore wind farm.

Huub den Rooijen, Head of Offshore Wind at The Crown Estate, said: “We are delighted to see such positive decisions as the large scale Hornsea Project One coming through the planning process, which further support the UK’s position as a global leader in offshore wind and confirm its material contribution to UK power generation into the long term.”

Andy Kinsella, Mainstream Renewable Power’s Chief Operating Officer, said: “SMart Wind are delighted with the grant of the DCO following a robust examination from the Planning Inspectorate. Hornsea Project One is part of the essential new infrastructure that has driven major investment in the Humber economy and ensures a low carbon future for the area. Today’s announcement is testament to the world-class expertise of the Mainstream team who together with Siemens have been developing this project for the past six years. This has been a landmark year for Mainstream’s offshore team as we were recently awarded consent for our 450MW offshore wind farm in Scotland.”

Benj Sykes, DONG Energy Vice President of UK Wind Power, said: “Development consent for Hornsea Project One is very welcome. This is an exciting project that will be a world first in terms of its size and location, and it has the potential to power up to 800,000 UK homes. Development consent has recently been granted for our Burbo Bank Extension and Walney Extension wind farms as well, underlining that DONG Energy has real commitment to investing in the UK with a strong pipeline of future projects.”

Siemens acts as financing and technology partner in the joint venture. The company recently announced its intention to invest in wind turbine production facilities in Hull that could also produce the Hornsea turbines. The Hornsea Project One will support the UK in its endeavours to pursue its environmental objectives and to satisfy a quarter of its electricity needs from renewable energy sources by 2020. Siemens’ equity participation underpins its long-term commitment to the project and the region overall. 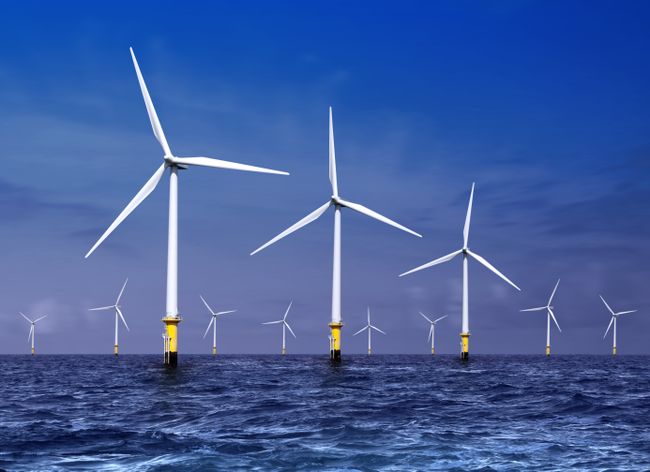