The Massachusetts Clean Energy Center (MassCEC) will host its twenty-fourth informational meeting regarding the construction of the Marine Commerce Terminal in New Bedford tomorrow.

The meeting will be held from 18:00 to 19:30 at New Bedford Public Library where tentative agenda will comprise terminal construction updates, project hiring updates and a question and answer session.

The Terminal is a multi-purpose facility designed to support the construction, assembly and deployment of offshore wind projects, as well as handle bulk, break-bulk, container and large specialty marine cargo.

The first of its kind in North America, the Terminal will be engineered to sustain mobile crane loads that rival the highest capacity ports in the nation. 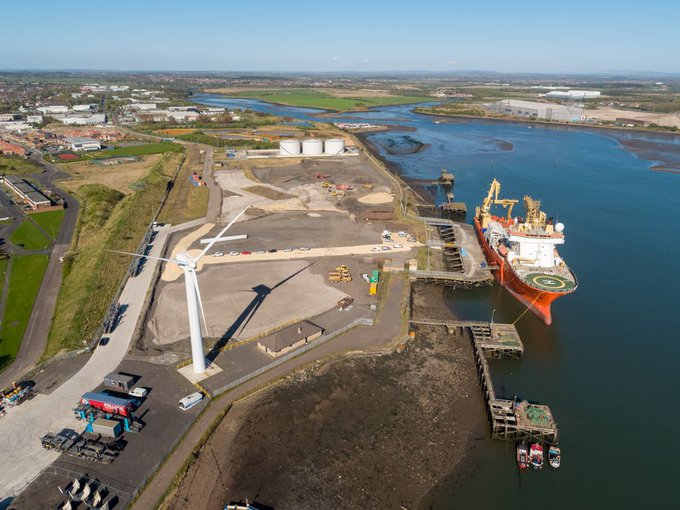