During the 3rd General Assembly of the INFLOW (INdustrialization setup of a FLoating Offshore Wind turbine) demo project, which was held on October 22nd 2014, it was announced that a key milestone of the project has been successfully reached.

The offshore site for testing the novel floating vertical axis wind turbine (VAWT) to be developed during the INFLOW project has been approved and fully authorized by the responsible prefecture of the Bouches-du-Rhone department. The test site situated in the Mediterranean Sea 5 km off the coast at Port-Saint-Louis-du-Rhone can support two full scale VAWTs and will be operated by MISTRAL, a joint venture of the INFLOW consortium partners EDF Energies Nouvelles and Nenuphar. It will be the world’s first offshore test site with multiple floating wind turbines.

Directed by French engineering company Technip and funded by the European Commission’s Seventh Framework Programme, the main target of INFLOW is to optimize the existing onshore VAWT prototype produced by its predecessor projects VERTIFLOAT and VERTIWIND and to manage all aspects required to initiate a viable industrialisation phase.

With a high stability through the low centre of gravity and high reliability due to the missing yaw and pitch controls and gear box, VAWTs are a very promising solution |for converting wind energy offshore. 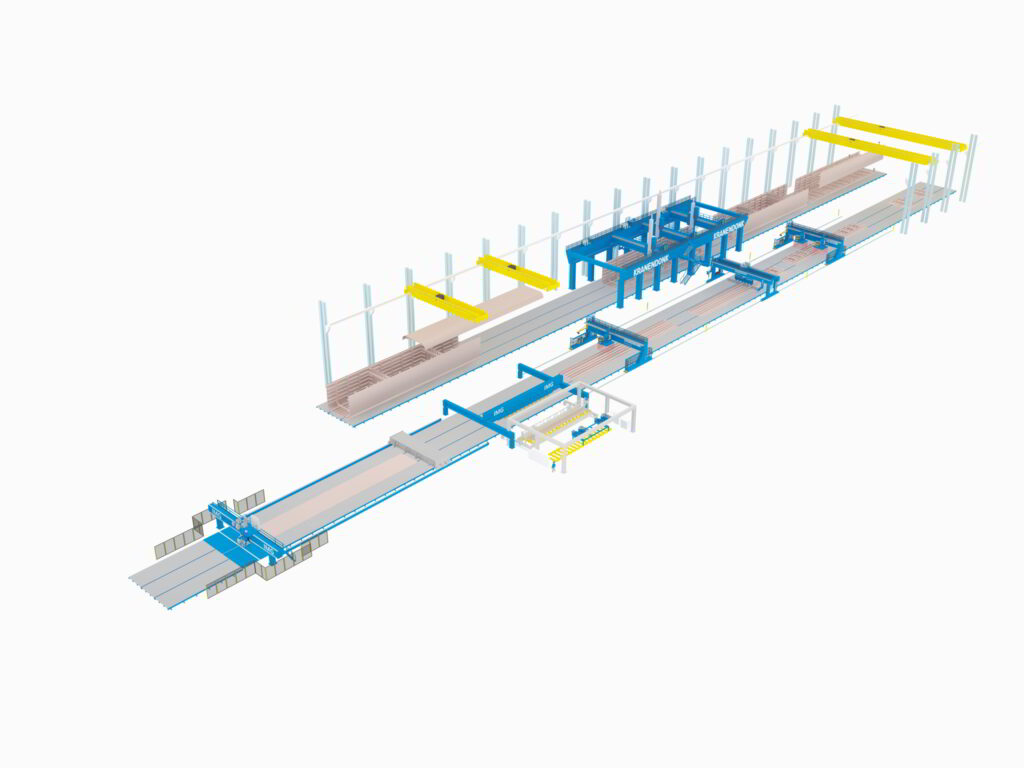