RenewableUK has welcomed the Scottish Government’s announcement that it has given the go-ahead to 4 Scottish offshore wind farms.

RenewableUK’s Chief Executive, Maria McCaffery, said: “This announcement more than doubles the capacity of offshore wind consented in Scottish waters to over 4 gigawatts. If all these projects go ahead, they’ll power more than three million homes a year. It’s encouraging to see the Scottish Government taking further steps towards their target of generating the equivalent of 100% of their electricity from renewable sources by 2020.

“These consents mean that the 4 projects will now enter the next phase, competing for financial support under the Government’s Contracts for Difference scheme – a limited pot of funding which will be fiercely contested among developers.” 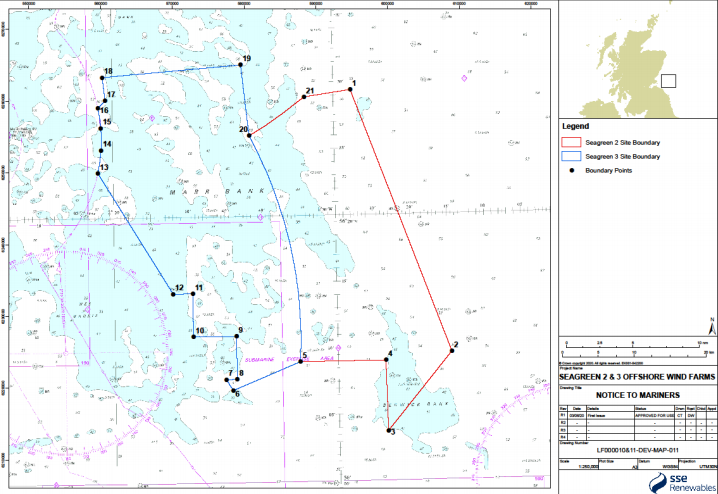