At the sixth Global Cleantech 100 Summit, held on October 6 in Washington D.C., E.ON was named Corporate Investor of the Year.

The event was organized by the Cleantech Group, which conferred the award on the German energy company for its pacesetting investments in start-ups that develop and market environmentally and climate-friendly technology. E.ON has so far acquired stakes in 10 cleantech start-ups in the United States and Europe. In early September E.ON opened its fourth office in the United States. The Technology and Innovation office in San Francisco will enhance E.ON’s ability to identify promising business ideas early and build successful partnerships.

Accepting the award on behalf of E.ON was Konrad Augustin, head of the company’s San Francisco Technology and Innovation office, who said: “We’re very excited to be named Corporate Investor of the Year, which we view as a testament to our current venture capital activities. In addition, participating in the Global Cleantech 100 expert panel has been a great opportunity to add to our knowledge about the current trends and leading companies in the cleantech sector.”

E.ON has been developing wind energy in the United States since 2007 and currently operates 18 wind farms. Its 19th wind farm, Grandview is under construction in Texas. In 2011, E.ON re-located its global solar energy headquarters to San Francisco. E.ON also operates an energy trading desk in Chicago. 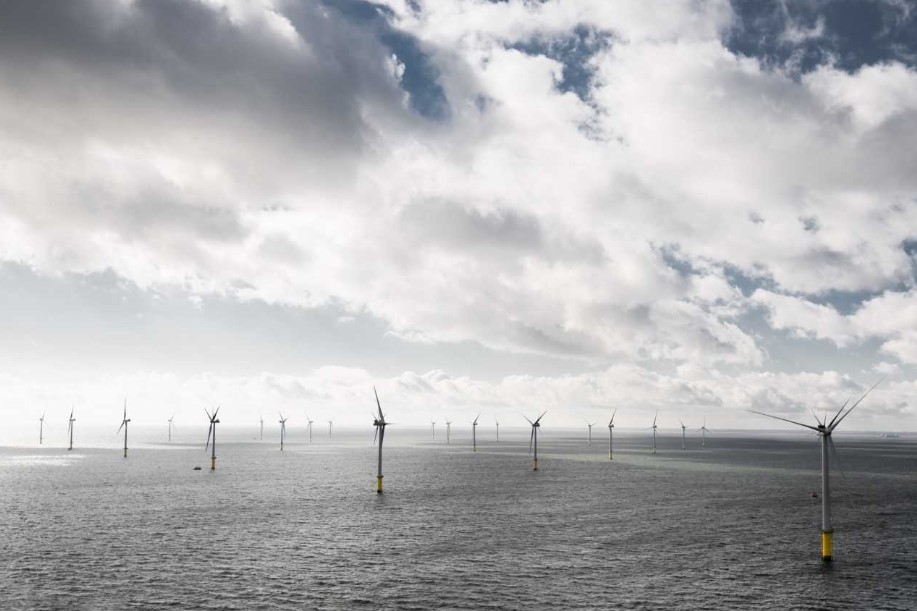