The UK renewable electricity projects will compete for £300 million in support this autumn – an increase of £95 million from the indicative budget published in July, UK Energy and Climate Change Secretary Ed Davey announced today.

The funding for Contracts for Difference, which provide long-term certainty for investors, are a cornerstone of the Government’s reforms to the electricity markets, designed to drive investment in a new generation of clean, secure electricity supplies.

Low-carbon electricity projects will compete at auction for the contracts, which will deliver new capacity much more cheaply than through the previous arrangements, resulting in lower bills. It’s estimated that the reforms to the electricity markets will mean that average annual household electricity bills are around £41 lower over the period 2014 to 2030 than decarbonising without these changes.

The increased budget will be split between different types of technologies:

The projected spend of the budget remains within the Levy Control Framework, which caps the costs to consumers of government energy policies.

We are transforming the UK’s energy sector, dealing with a legacy of underinvestment to build a new generation of clean, secure power supplies that reduce our reliance on volatile foreign markets.

Average annual investment in renewables has doubled since 2010 – with a record breaking £8 billion worth in 2013. By making projects compete for support, we’re making sure that consumers get the best possible deal as well as a secure and clean power sector.

The budgets for next year’s auction will be confirmed in 2015, but £50 million more has already been indicated for established technologies, with significant further funding potentially available to fund further projects, including Carbon Capture and Storage, by 2020-21.

The Government is able to increase the CFD budget because the latest estimates of the overall costs of other policies, in particular the Renewables Obligation, are lower than expected. This will help to ensure that there is enough funding available to encourage competition in the auction. Some money has also been held back to manage the risk of overspending from other policies and for future auctions.

The Government also confirmed that the Renewables Obligation will close to new large-scale solar above 5MW from 1 April 2015. As the sector grows and becomes increasingly competitive, the Government is ensuring that billpayers are seeing the benefits.

There will be a grace period to protect projects that had made significant financial commitments by 13 May, when the consultation on the change began. We will consult on an additional grace period to protect projects on track to commission before 1 April 2015 against the risk of missing the RO closure date due to delays in getting connected to the grid.

After consulting the industry, the eligibility criteria have been amended so that they are better aligned with the practicalities of solar project development processes. The Government is also changing the way it supports rooftop-mounted solar power, in line with the Solar Strategy.

This includes changes to the Feed-in Tariff Scheme (FiTs), with a new degression band for solar installations over 50KW, which will help to protect existing levels of financial support for this type of rooftop-mounted solar, as well as consulting on changes that would enable businesses and other organisations to take their panels and FiTs with them when they move premises. 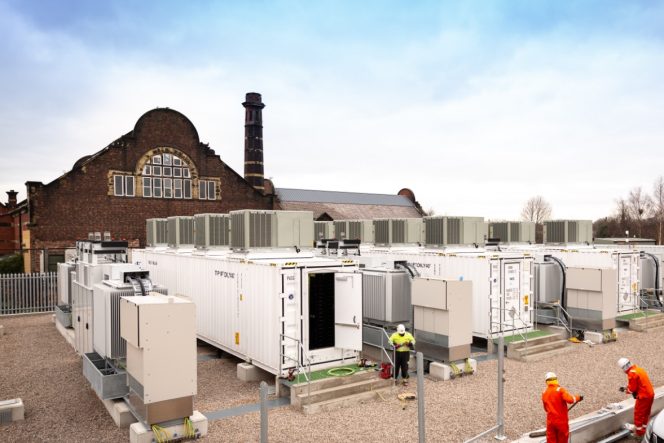