ORPC’s RivGen® Power System is a 25 kilowatt system designed to reduce and stabilize the cost of power in remote communities located near rivers and tidal estuaries that currently use diesel fuel for power generation.

“We are thrilled with the successful demonstration of the self-deployment and power generation features of our system and the lessons learned will be invaluable to us as we complete our commercial design of RivGen® next year,” said ORPC President & CEO Chris Sauer. He added “We are indebted to our Alaska-based project team, the Village of Igiugig, and the local contractors whose professionalism, ingenuity and perseverance really paid off.”

AlexAnna Salmon, Igiugig Village President, commented: “The Council is impressed that the RivGen® System was installed with local equipment, provided significant power for our micro-grid, and most importantly, coexisted with the fish habitat that the Kvichak River is so famous for.”

The cost of electricity in Igiugig is nearly $0.80/kWh (versus a national average of $0.10/kWh) due to its reliance on diesel generation. This project was a crucial step forward in reducing the cost and environmental impacts from electricity generation in Igiugig and rural river communities around the globe. The RivGen® Power System Commercialization Project was partially funded by the Denali Commission and Alaska Energy Authority.

In Alaska, the company has invested over $2.6 million since 2009 and has built a supply chain of over 50 partners and contractors throughout the state, including the University of Alaska at Fairbanks and Anchorage. Since 2007, ORPC has invested more than $25 million into the Maine economy and created or retained more than 100 jobs statewide. 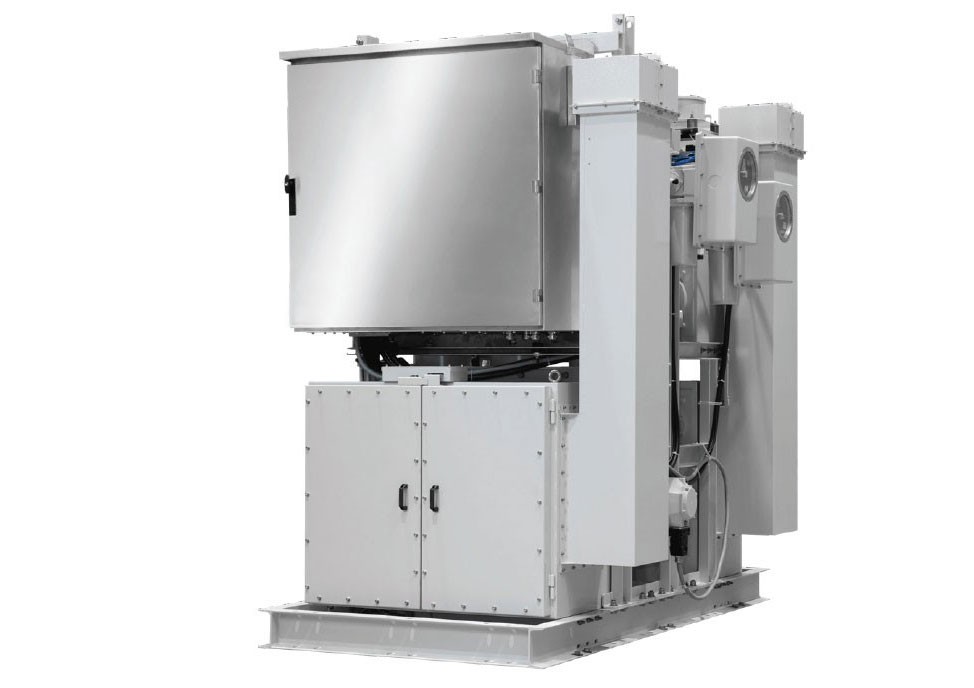