This is the first time the Bureau of Offshore Energy Management (BOEM) will include community benefit agreements (CBA) in an offshore wind energy lease auction.

The 5 percent credit will be given to developers who have a legal contract with the community stating that they will support offshore wind development in return for community benefits.

According to BOEM Project Manager Maureen Bornholdt, CBA came as a result of the request made by Massachusetts municipalities.

“Obviously all states are interested in developing infrastructure for offshore wind, but Massachusetts is the only one who asked that community benefit be counted,” she added.

Developers interested in developing this 5 GW must apply until 18th August 2014. 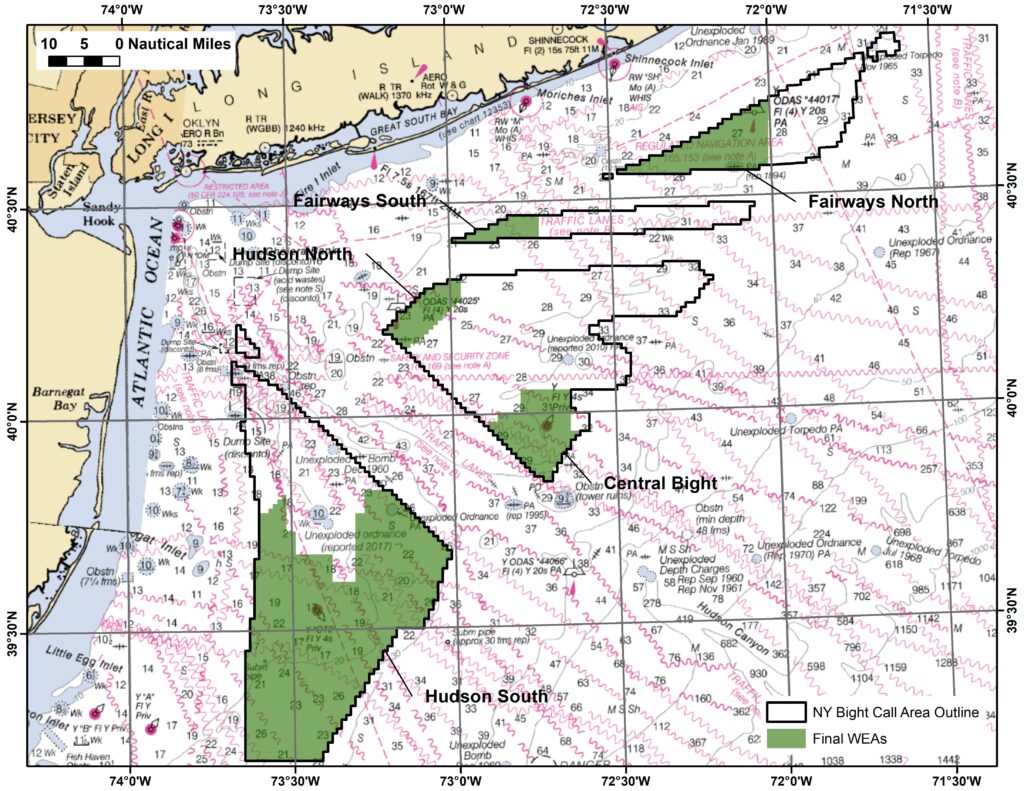