The Fundy Ocean Research Center for Energy (FORCE) is planning to conduct a barge anchoring project in the Minas Passage between July 21 and August 7, 2014. A number of vessels will be involved in this operation, including a barge and tugs.

The vessels will maneuver and hold station in the Minas Passage while activity will be focussed around the Black Rock area.

At the end of the anchoring project, FORCE plans to grapple and recover a data cable from the seabed. This data cable was recently laid at the FORCE site (December 2013), and will be connected to a monitoring platform in the near future. As part of the cable recovery, FORCE will also rehearse the installation of the monitoring platform.

The operation supports its ongoing work to better understand the environmental conditions at the FORCE site. The cable and monitoring platform will allow continuous, real-time data to be transmitted from sea to shore.

The operation will also assist preparations for the deployment of subsea power cables later this year, designed to connect tidal turbines to shore facility.

For safety and logistical reasons, the Parrsboro wharf may be closed for short defined periods during the operation.

FORCE is working with all wharf users, including fishers and the Parrsboro Harbour Commission, in an effort to minimize disruption to routine activities. 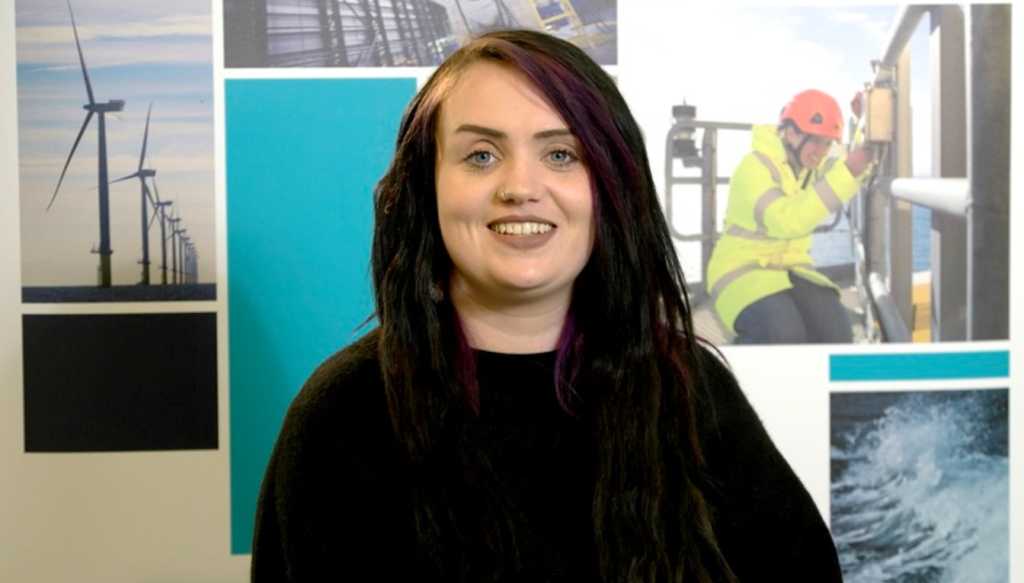